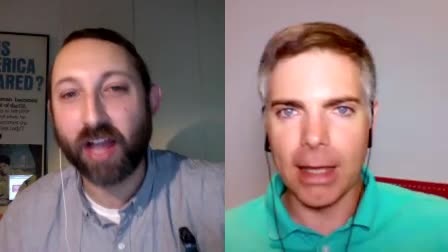 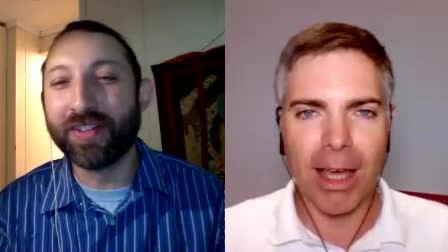 On The DMZ, Bill and Matt want to see some introspection from conservatives who supported the Iraq War and are now urging intervention. Matt thinks the neoconservative perspective may well be right, and Bill makes the case that ISIS is a threat that the US needs to confront. Is a partition of Iraq a likely outcome of the current violence? On the domestic front: Is Senator Thad Cochran going to lose his primary because he delivered too much bacon to Mississippi? Bill argues that Bernie Sanders is the most relevant potential primary challenger to Hillary Clinton. Plus: Matt defends the name of the Washington Redskins. 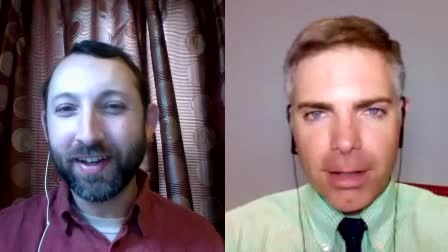 On The DMZ: Why did Eric Cantor lose? Bill argues that Cantor’s loss doesn’t doom immigration reform, and Matt explains why the GOP base is so against reform. What happens now that Cantor is out as Majority Leader? Does Hillary Clinton’s comments about being “dead broke” prove that she’s off her game? Is former Montana governor Brian Schweitzer’s strategy to win the Democratic nomination so crazy that it just might work? Bill defends Woodrow Wilson against critics from the left. Plus: The case for running against a seemingly unbeatable candidate. 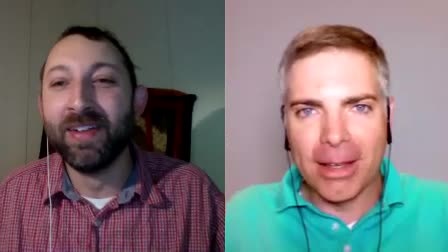 On The DMZ, Bill and Matt respond to a Twitter controversy sparked by their previous diavlog on #YesAllWomen. They debate Matt’s recent piece suggesting that white men are no longer allowed to voice opinions on race and gender. Bill outlines his liberal case for the NSA. Is freed POW Bowe Bergdahl a hero or a traitor? Matt describes what Tony Kornheiser taught him about blogging. Plus: Recapping the Mississippi GOP primary. 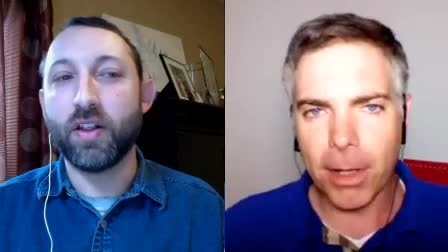 On The DMZ, Bill and Matt react to the Isla Vista shooting: Has the feminist response been productive or damaging? Matt fears all white men being presumed guilty. Is liberal Hollywood responsible for spreading a message of violence and misogyny? Is normal young male behavior at risk of being stigmatized? Moving to politics: Why did the Tea Party oust a 91-year-old conservative WWII veteran the day after Memorial Day? Matt has some counterintuitive advice for Ted Cruz on how to run for president. Plus: How Godzilla is a cautionary tale about a new kind of terrorist attack. 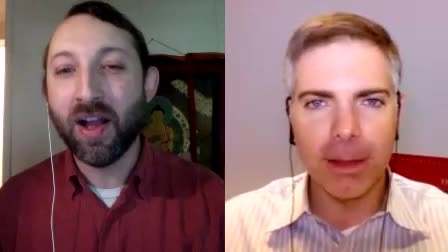 On The DMZ, Matt and Bill react to the latest round of the GOP civil war between the establishment and the Tea Party: the primaries in Georgia and Kentucky. What does the issue of coal in Kentucky show about the politics of climate change? Why is Tom Cotton having such a tough time picking up a Senate seat for the GOP in Arkansas? Why the heck did a conservative blogger break into a nursing home to photograph Mississippi Senator Thad Cochran’s wife? Turning to the scandal at the Department of Veterans Affairs, they consider why the GOP response has been muted so far. Plus: Why Democrats are revolting against an Obama judicial nominee. 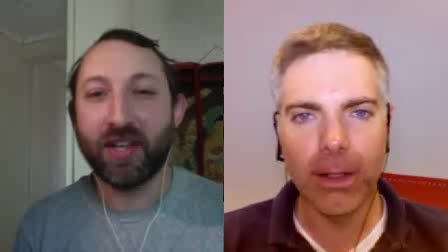 On The DMZ, Matt reveals the long-buried truth behind his mysterious middle initial, then defends Karl Rove’s statement about Hillary Clinton’s mental faculties. How should older politicians respond to attacks based on their age? Bill and Matt do a deep dive into the Nebraska GOP primary, where Tea Party favorite Ben Sasse triumphed. Is there any hope left for passing immigration reform this year? Plus: Does the rash of canceled commencement speeches shows that liberals don’t actually care about free speech? 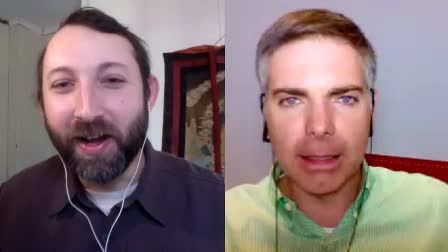 On The DMZ, it’s primary season! Who’s winning the GOP Establishment­­­­–Tea Party civil war? Will Rep. Renee Ellmers’s victory embolden immigration reformers? Is the Republican obsession over Benghazi sincere or cynical? Why are Republicans embracing identity politics? And could conservatives to learn to love affirmative action? Plus: Can Ralph Nader pull off a liberal-libertarian coalition? 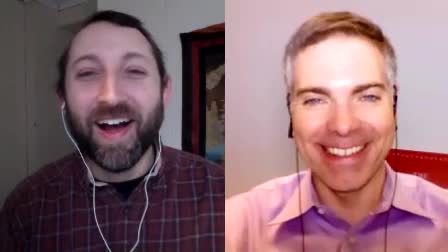 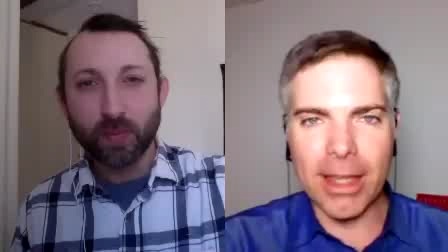