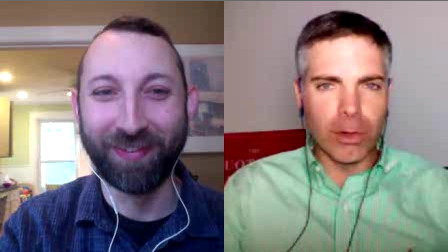 On The DMZ: Picking up where his wife left off, Matt makes the case that breastfeeding and farmer’s markets are innately conservative. Then The DMZ braves the scandal zone. Has the “second-term curse” caught Obama? Matt sees a president crossing ethical lines to win re-election, while Bill doesn’t see much scandal at all. Does it make political sense for the opposition party to chase scandal, or does that risk backfiring? Matt argues the stories can’t be dismissed, and Bill explains why he’s happy to have investigations. And how do these incidents compare to Watergate and the Lewinsky scandal? 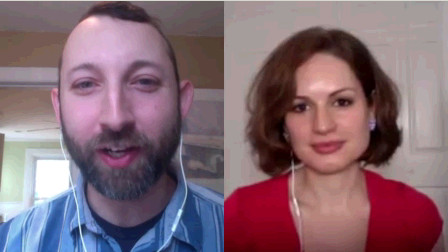 On a special Mother’s Day edition of The DMZ, Matt’s wife Erin joins the show to discuss liberal vs. conservative parenting. As a working conservative mother, is Erin an outlier? They discuss attachment parenting, support for breast feeding, the scourge of baby-formula marketers, and the life of a Crunchy Con. Erin explains the division of parental labor in the Lewis-DeLullo household, and Bill describes the pleasures of being a father who works from home. Happy Mother’s Day! 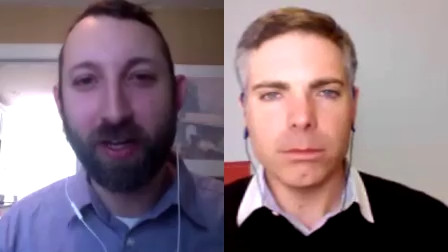 On The DMZ: Matt says he could never be a liberal, but Bill refuses to take no for an answer! Can humanity be held to moral standards without religion? Matt explains how having children has changed his politics. Bill thinks that Rand Paul could be the next, and last, Republican nominee. Could Hillary Clinton and Bill Kristol join forces in 2016? And can Paul soften his hard edges? 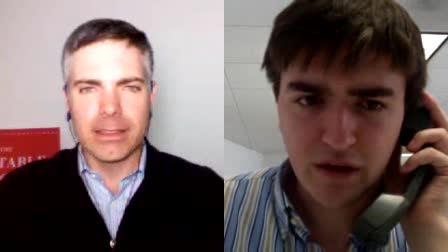 On a special all-conservative edition of The DMZ, Matt talks to Justin about the White House Correspondents’ Dinner and his theory that the geeks have inherited the earth. They next turn to conservative attacks on Marco Rubio over his immigration reform bill. They delve into the weeds of the bill and debate whether the GOP should support amnesty for immigrants. Turning to the Boston Marathon bombings, were the Tsarnaevs motivated by radical Islam, or were they just angry young men? Plus: Ronald Reagan’s legacy. 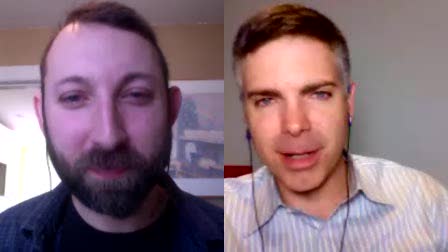 On The DMZ, Bill and Matt react to the bombings at the Boston Marathon. They discuss how the attack brought out the best and worst of Twitter, and consider the unseemliness of certain punditry in the face of senseless violence. Bill argues that the obsession with whether Obama labeled the attack “terrorism” is absurd. Turning to the Gosnell murder trial, are charges from conservatives that the media ignored the story valid? Matt says the Gosnell story screams “newsworthy,” and senses a subtle media bias at work. 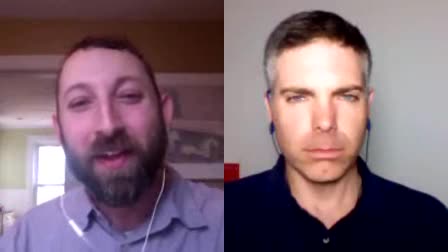 On The DMZ: Republicans aren’t the only ones divided: Bill lays out the five big issues splitting the Democrats. Did Pat Toomey betray conservatives on guns? Is the Heritage Foundation hurting its credibility by attacking immigration reform? And did Melissa Harris-Perry reveal the sinister truth about liberalism? 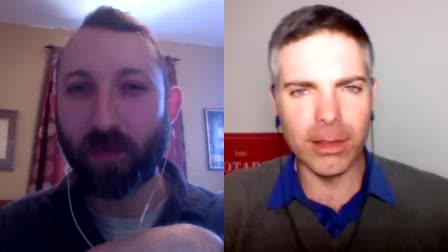 On The DMZ: Why political pundits should read more history. What books do conservatives read to understand Reagan? Should Republicans bet on Dr. Ben Carson for 2016? Is Hillary Clinton starting to look less inevitable? And are Republicans ready for the Mark Sanford comeback? 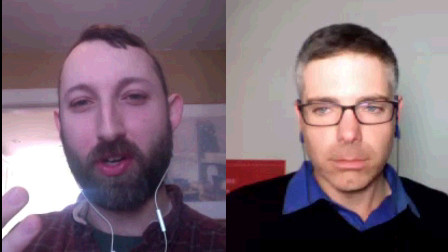 On The DMZ: Why you don’t have to watch the Sunday shows anymore. As the Supreme Court considers marriage equality, are conservatives surrendering the culture war? Matt and Bill give serious thought to the polygamy argument. Does Obama need a “grand bargain” for his legacy? And does Ron Swanson help or hurt conservatism? 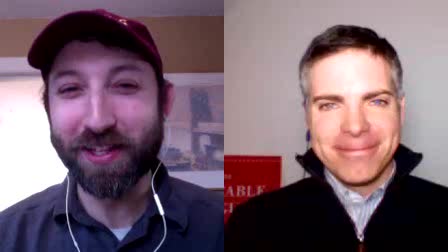 On The DMZ, Bill and Matt suggest Harry Reid’s abandonment of an assault weapon ban isn’t as big a loss as some gun-control advocates think. Post-CPAC, Matt believes big changes are coming to the conservative movement. Bill explores the tensions between the “three legs” of the movement: social, fiscal, and national security conservatives. Is Matt a social conservative? Has Rand Paul stolen Marco Rubio’s thunder on immigration reform? And will the GOP always default to the establishment presidential candidate? 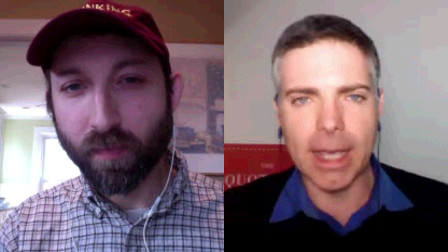 On The DMZ, Bill and Matt consider whether CPAC is helping the conservative movement by featuring Sarah Palin and Donald Trump. Can Rand Paul win over younger voters to the GOP? Bill asks what conservatism stands for, and Matt acknowledges that the movement is at a crossroads. Is Obama’s charm offensive aimed at congressional Republicans for real or just for show? Matt explores the testy relationship between newer conservative media outlets and the mainstream media, and Bill draws a distinction between problems specific to conservative media and problems afflicting all new media.