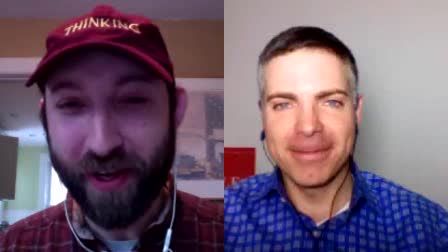 On The DMZ: Do liberals love the late Hugo Chavez? Why are both parties calling a sequester cease-fire? Is the media starting to turn on Obama? Did Obama fail to stop the sequester because of bad leadership, or because presidents are not omnipotent? And should Jeb Bush just go away? 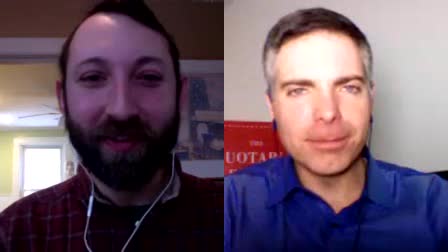 On The DMZ: Can Republicans beat Obama on the sequester? Or has the president broken their will? What will it take for conservatism to make a comeback? Were Republicans smart to put so much effort into the failed attempt to block Chuck Hagel’s nomination? Plus: CPAC and the conservative movement’s identity crisis. 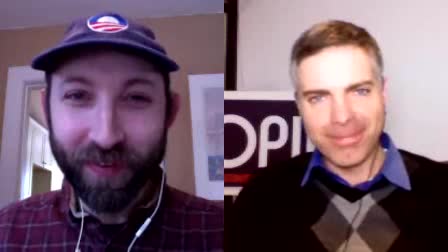 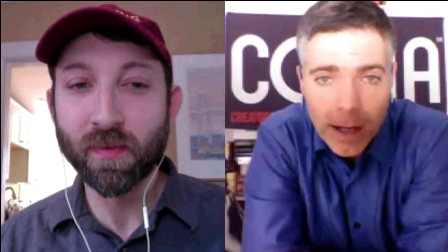 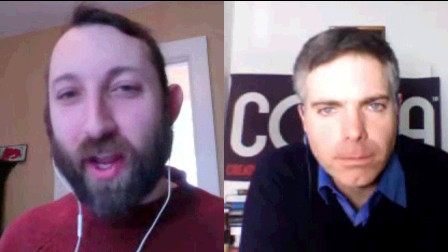 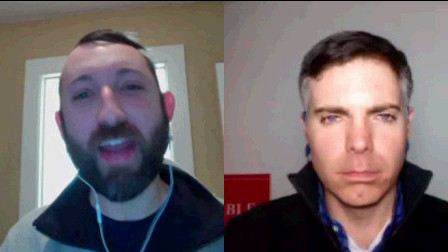 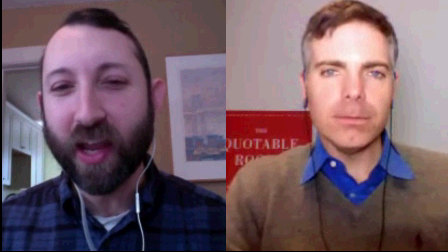 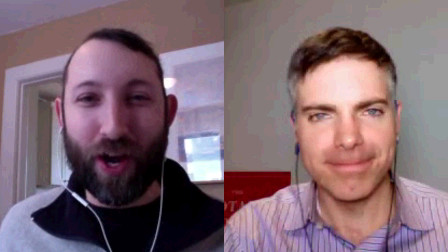 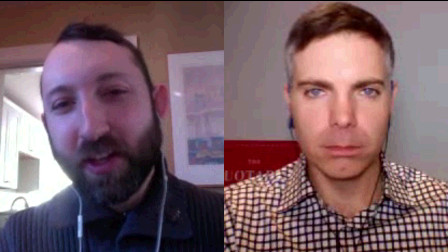 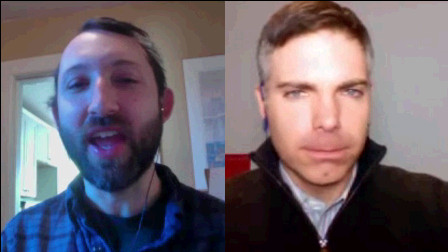