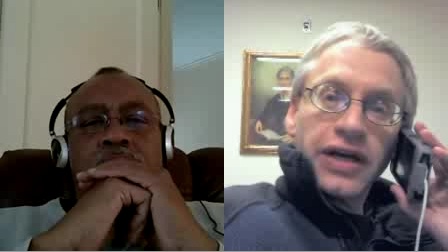 On The Glenn Show: What does Martin Luther King, Jr. Day mean 45 years after King’s death? Glenn and Harold note King’s radicalism—and the resistance he faced—in the late ’60s. Harold says MLK’s view of political power holds lessons for today’s progressives. What would have happened if King had not been assassinated at the age of 39? Turning to current politics, Glenn and Harold debate the GOP’s campaign to pass voter ID laws. Harold laments that progressives are often bored by the levers of conventional political power, and offers King as a counterexample. 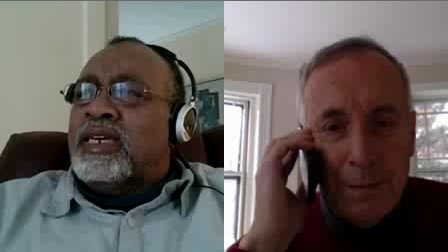 On The Glenn Show, Larry makes the case for abolishing the corporate income tax. He describes his economic model, and critiques the demand-side theories of Paul Krugman. So why should the corporate income tax be done away with? Glenn wonders whether there’s a better way to counteract the tax-rate “race to the bottom.” Larry’s argues that his plan would boost Americans’ incomes by 8%. Plus: Glenn and Larry debate whether technological change is hurting American workers. 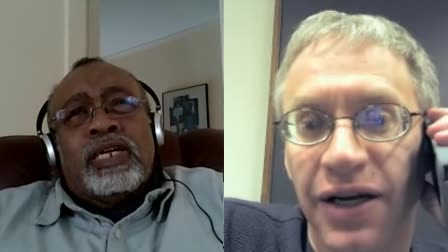 On The Glenn Show, Glenn and Harold discuss their reflexive distaste for social justice bandwagons. For example, Glenn agrees that poverty is a problem, but thinks raising the minimum wage is an “intellectually impoverished” response. Harold has advice for the minimum wage activists: stick to the facts. Next, Glenn and Harold argue over the relative merits of incrementalism vs. radicalism. Harold is jarred by the discrepancy between Paul Ryan’s recent anti-poverty campaign and his proposed budget. They close by debating poverty and political correctness. 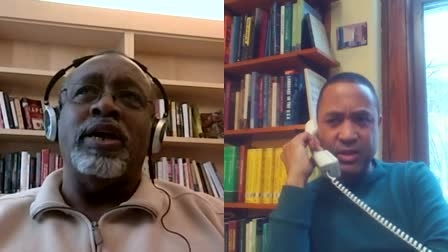 On The Glenn Show, Glenn and John consider the recent controversy over Santa Claus’s race. Why has this debate sparked such strange passion on both sides? They discuss what John identifies as a tendency by some African Americans to be seen as “serious black people.” Glenn counsels that blacks must strive to not let race dominate their lives, and recalls Amartya Sen’s prescription about the non-inevitability of identity. They consider how James Baldwin both exposed and embodied some of these issues. They close with what could be termed the Trayvon Martin counterargument. 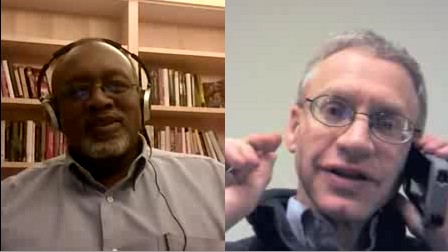 On The Glenn Show, Glenn and Harold discuss the death of Nelson Mandela and why they weren’t more committed to anti-apartheid activism in the 1980s. Was the African National Congress’s use of violent resistance defensible in retrospect? This leads to a broader reconsideration of the Cold War and the savoriness of various regimes the US supported. Glenn argues Mandela has been sanitized and reduced in death, then applies the lessons of South Africa to Israel and Palestine. Is Israel’s occupation of the West Bank comparable to apartheid? Harold suggests that all national identities are based on forgetting, and that Mandela is admirable in this context. 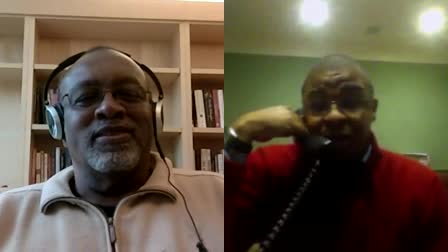 On The Glenn Show, Glenn talks to Roland about education reform. How would an economist tackle the racial achievement gap? Does it work to pay kids to learn? Roland reflects on the hardest part of improving schools in New York City, and reveals the five habits of highly effective schools. Glenn asks Roland about the surprising results of his educational experiments in Houston. Finally: Have we found the solution to the problem of underperforming schools? 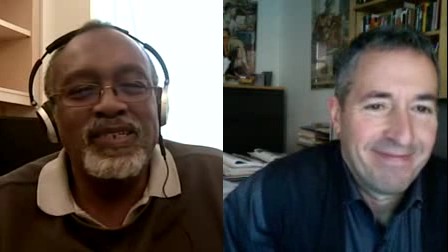 On The Glenn Show, Glenn talks to Eldar about his new book, Scarcity: Why Having Too Little Means So Much. Eldar argues that “attention scarcity” sheds light on the behavior of poor parents. Glenn asks Eldar about the politics of poverty, and Eldar cracks a joke about incorrigible economists who feel threatened by his research. Glenn asks Eldar to use his research to explain the Great Recession. Finally, they consider how advertisers profit from attention scarcity—while the public loses. 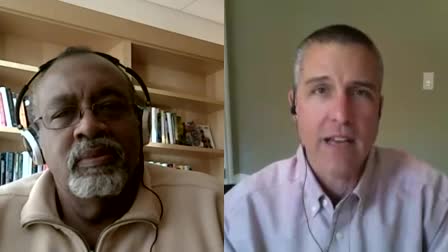 On The Glenn Show, Glenn and Ross discuss the recent book by Anat Admati and Martin Hellwig, The Bankers’ New Clothes. Ross says that the government is inadvertently subsidizing bank fragility. Can anything be done about “too big to fail“? They explain the real reason that Wall Street wants to keep equity low and debt high—more money for bank executives and shareholders. Is it unrealistic to think that government could ever rein in the financial system? Glenn and Ross critique Admati and Hellwig on how accurately regulators can assess bank assets. Ross closes by explaining why he’s not optimistic about removing catastrophic risk from the financial system. 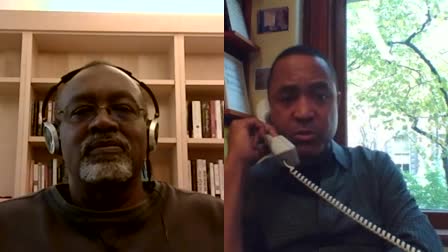 On The Glenn Show, the topic is the student protest at Brown University that thwarted a speech by NYPD Commissioner Ray Kelly. Glenn accuses the protesters of “intellectual thuggery.” John says the blame ultimately lies with Brown professors who taught their students poorly, but Glenn defends Brown’s ideological heterogeneity. John argues that undergrads are not truly taught both sides on issues where race and politics intersect. Glenn and John present the more cogent case against stop-and-frisk policing. John emphasizes the performative aspect of student protests. Plus: The way in which racial debates are harder now than in 1963. 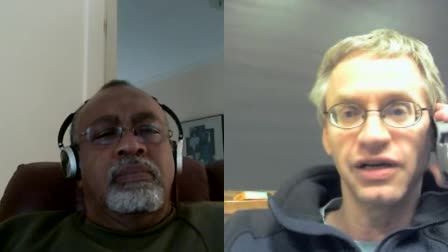 On The Glenn Show, Harold laments the “humiliating” failures of Healthcare.gov, but points to ways the Affordable Care Act has already succeeded. Could the website glitches lead to an adverse selection disaster? Apportioning blame for the problems, Harold looks at both GOP intransigence and the government’s technical ineptitude. Will this fiasco do permanent damage to Americans’ confidence in government? Glenn and Harold discuss the decision by many Republican governors to refuse Medicaid expansion. Harold shares his personal frustrations with the website’s failures. Plus: Would a certain former Republican presidential candidate have been the ideal person to manage the website rollout?