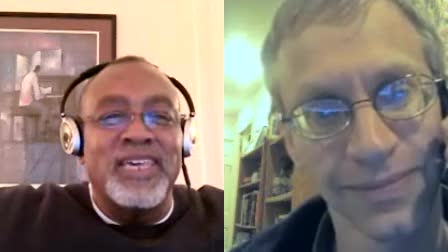 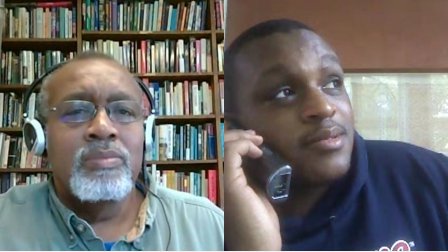 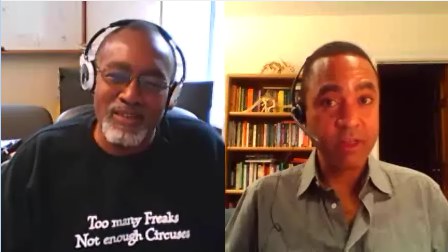 On The Glenn Show, Glenn and John debate whether racism has shaped Obama’s presidency. Referencing the Trayvon Martin case, Glenn argues that Obama’s race is still symbolically powerful. The discussion turns to the leaked video of Romney at a fundraiser. John is appalled by Romney’s comments, but Glenn offers a partial defense of Romney. The two then discuss the free speech implications of the YouTube video that helped trigger violence and protests in the Muslim world. Plus: Is there still the possibility of a dialogue between Islam and the West? 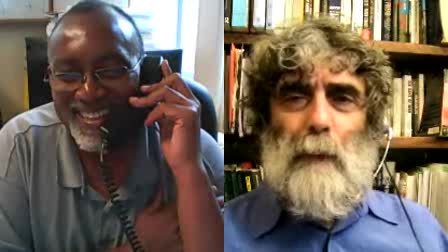 Glenn and Gershom discuss Israel and the US election. Gershom finds the controversy over Jerusalem in the Democratic platform to be disconnected from reality. Glenn suggests that this only illustrates the power of symbols in political communication. Do Israelis prefer Romney over Obama? Glenn thinks that pro-Israel pandering in US politics is more about evangelical Christians than Jewish voters. Gershom and Glenn have different ideas about why some Americans still view Obama as foreign. Gershom suggests that American Jews will vote Democratic, but not based on Israel. Gershom argues that the segregated economic situation of the ultra-Orthodox in Israel is unsustainable, and he and Glenn explore how it might change. 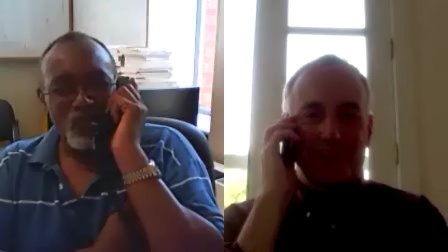 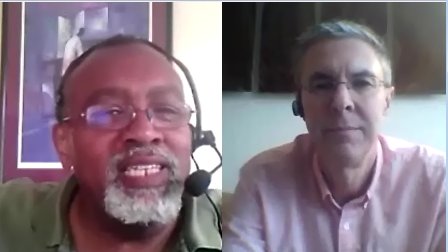 Under discussion on The Glenn Show is Brink’s new book, Human Capitalism: How Economic Growth Has Made Us Smarter and More Unequal. Glenn asks Brink how his argument differs from that of Murray and Herrnstein in The Bell Curve. Brink explains how the human capital divergence contributes to growing inequality, and how the complexity of the modern world exacerbates class differences. Can education overcome the class gap? Brink describes the problems with “working class culture.” Brink closes with proposals for educational and economic reform to improve the lives of the lower class. 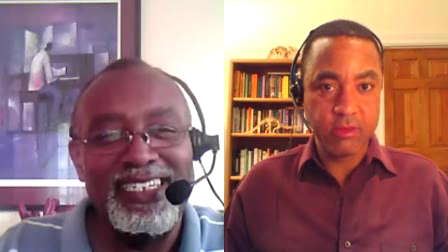 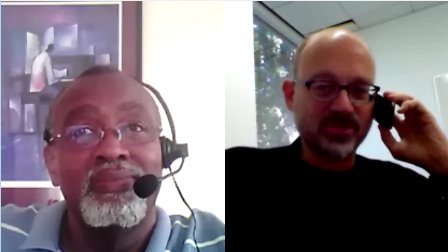 On The Glenn Show, Josh and Glenn talk about their respective battles with prostate cancer. Glenn discusses his own travails after the death of his wife, Linda. Josh pivots to a description of the work he was doing in Kenya this summer. Glenn reports on his own excursion to Nepal. They compare Nepali and American political discourse. Finally, Josh and Glenn complain about the lack of seriousness in Obama and Romney’s campaign ads. 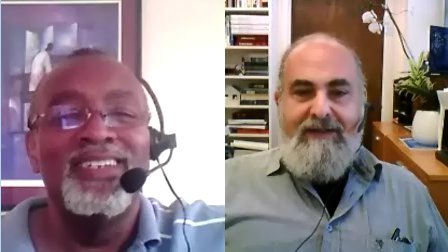 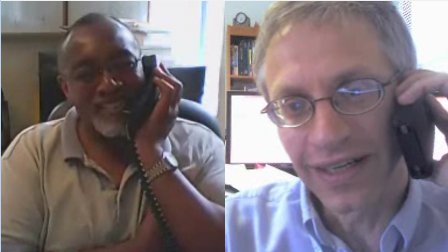 Looking back on their last diavlog, Glenn apologizes for having been rude and Harold apologizes for calling Barry Goldwater bigoted. Glenn reports on his recent trip to Nepal and the intense debate there over affirmative action. They discuss the difficulty in moving from a caste-based system towards equality and national reconciliation, and recall when whites were the sole recipients of political patronage and racial preferences in America. Harold criticizes Romney’s remarks in Israel about Palestinian backwardness. If the Supreme Court strikes down affirmative action, how will elite liberal universities respond? Harold closes by talking about the policy implications of the massacre in Aurora, Colorado.