Glenn Loury (Watson Institute for International and Public Affairs, Brown University) and Louis Putterman (Brown University, The Good, the Bad, and the Economy)

Glenn and Louis discuss the causes of economic inequality among nations, based on Louis’s recent book, The Good, the Bad, and the Economy. Louis describes the different hypotheses explaining global inequality, contrasting them with his own focus on cultural attitudes propagated across generations within ethnic groups. Glenn wonders whether a history of conquest, colonization and enslavement and/or possible genetic differences between populations might explain some of Louis’s findings. Can the countries left behind ever catch up? Glenn suggests that modern communications technology is making cultural differences across nations less relevant. So is foreign aid a waste of money? And does democracy follow economic growth, or vice versa?

The far left, the far right, and the far out

Nikita Petrov pitches a premise for a metaphysical system to John Horgan: ideas as living beings that enter this world through humans.

Mickey Kaus argues that the late broadcaster is partly responsible for Trump losing the election.

How intellectual disagreements on race get personal

Glenn Loury and John McWhorter consider why it’s now so difficult to engage in debates on race and racism in the U.S.

Is Cruz’s baffling trip to Cancun a sign that he’s given up his presidential ambitions? Bill Scher and Matt Lewis discuss.

Robert Gressis and Kevin Currie-Knight discuss the success of students who learn outside of a traditional school environment.

Autofiction in the disinformation age 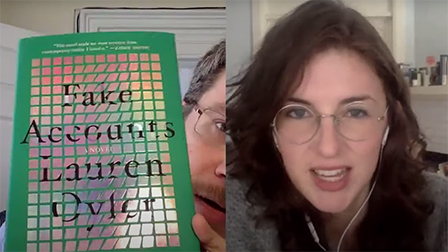 What happened to Slate Star Codex? 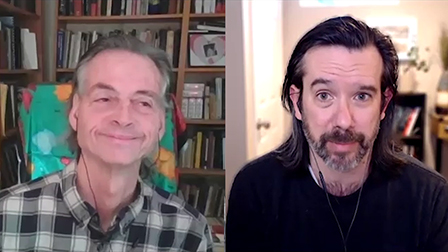 Will Wilkinson discusses the popular blog’s disappearance and the New York Times investigation that precipitated it.

Cleansing your timeline vs. doomscrolling 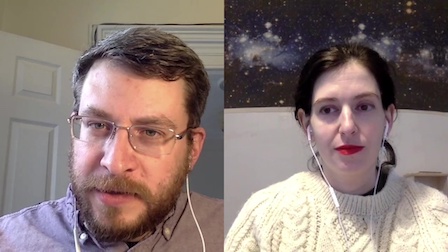