On Foreign Entanglements, Rob and Matt run down the most important events of 2012. Matt reviews Egypt’s uneven transition to democracy. Is Egypt the center of gravity for the Arab Awakening, or should we be paying more attention to Qatar? Rob pivots to the Obama administration’s Asia pivot. Why have foreign policy liberals embraced the possible nomination of Chuck Hagel for Secretary of Defense? Plus: Rob and Matt debate their favorite movies of 2012 and Matt describes his favorite music of the year. 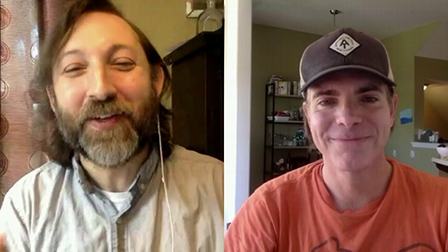 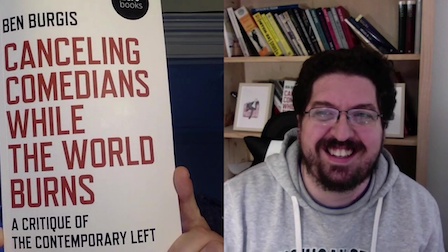 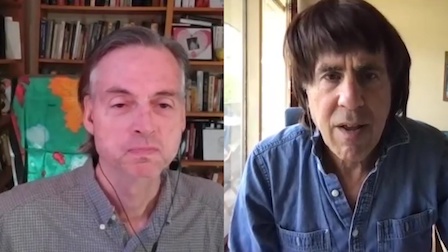