On Foreign Entanglements, Rob talks to Peter about the latter’s recent edited volume, Hybrid Warfare. Pete explains the reasoning behind his chapter selections, leading to discussions about warfare in Ancient Rome, the American Civil War, and the Second Sino-Japanese War. Rob asks Pete about the changes that technology has wrought in the practice of hybrid war, and Pete and Rob then discuss the upcoming sequester and the future of the American military establishment.

Bill Scher and Matt Lewis discuss whether Biden is successfully unifying the country via his cabinet picks.

The complicity of conservative elites

Bill Kristol says a major source of Trumpism’s power has been overlooked.

Ibram X. Kendi and the problem with public intellectuals today

How much damage is Trump doing?

“I didn’t think it was possible to get worse”

Bill Scher and Matt Lewis discuss the state of the GOP as Trump fights his electoral loss.

Is it wrong to not vote?

Daniel Kaufman speaks with Kevin Currie-Knight, who chose not to vote in the recent election.

How America decided to dominate the world

Robert Wright speaks with Stephen Wertheim about his new book, Tomorrow, the World: The Birth of US Global Supremacy.

“Controversy has always been my business”

Who should replace Alex Trebek? 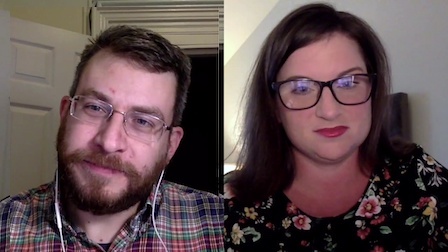 What’s next for Trump and Trumpism? 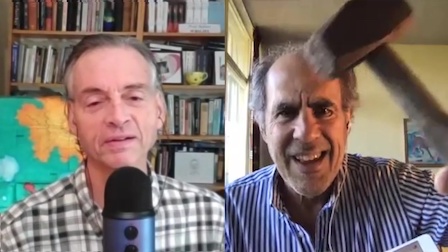 Robert Wright and Mickey Kaus discuss the possibility of a Trump news network and a new Republican coalition.