On The Posner Show, Sarah and Mary discuss newly elected Pope Francis. Mary argues that even though Francis is the first Jesuit pope, he will continue on the path set by John Paul II and Benedict XVI. Mary, who has lived in Argentina, expresses concerns about the Catholic Church’s involvement with the dictatorship during the country’s notorious Dirty War. She also notes that Francis has protested the current government’s liberal policies, particularly on gay marriage and abortion. She compares the Church’s role in the Dirty War to the sex abuse scandal in the US. Sarah suggests that media coverage of Francis has overemphasized his compassion for the poor. Plus: Will there be any change from Benedict’s efforts to make a “leaner, meaner church“?

Restoring vulnerable communities from within

Glenn Loury and Robert Woodson discuss some of the ways that Woodson Center-supported programs are helping communities in need.

The biologist Edward O. Wilson, who passed away over the holidays, spoke with Robert Wright two decades ago about facing death without hope of an afterlife.

Getting canceled as a savvy career move

Aryeh Cohen-Wade talks with Douglas Lain, who was recently ejected from his role running the leftwing publisher Zer0 Books, which published Angela Nagle’s controversial book Kill All Normies in 2017. 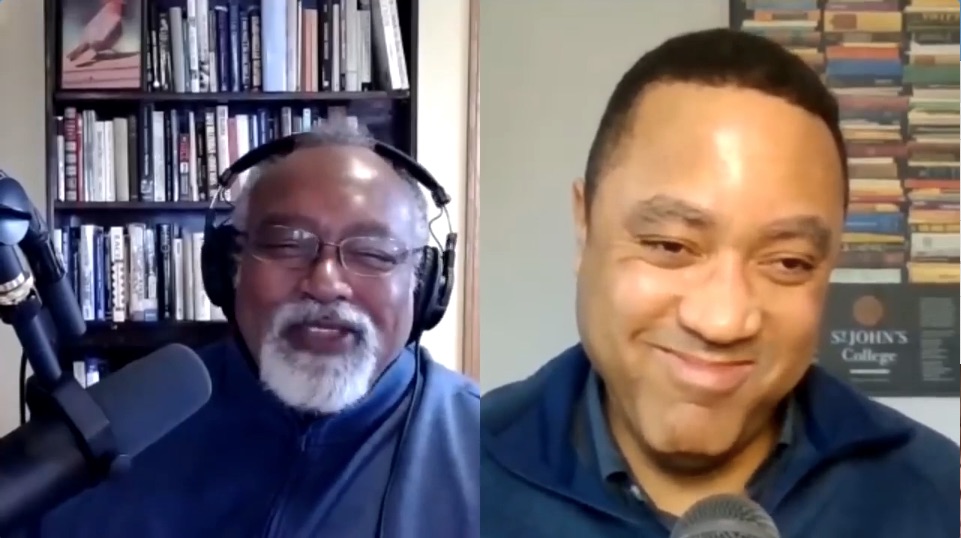 In this clip from July 2, 2021, Glenn Loury and John McWhorter discuss the ability of black communities to determine their own paths.

And the winner is … Steve Bannon 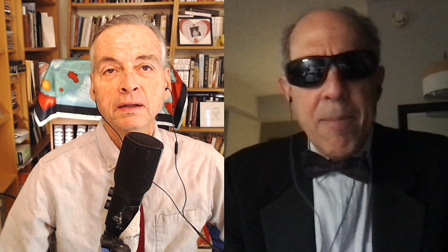 Robert Wright and Mickey Kaus confer the not-so-prestigious Villain of the Year award on the right-wing provocateur.