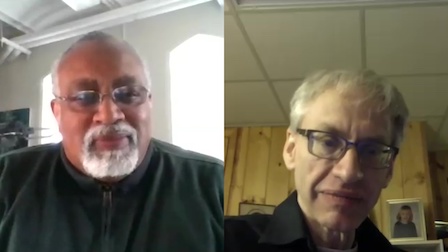 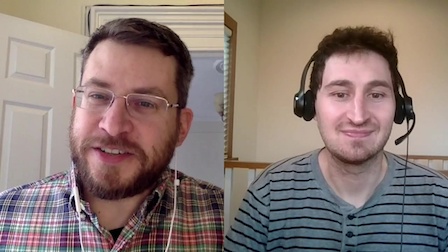 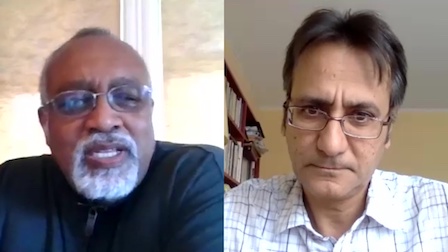 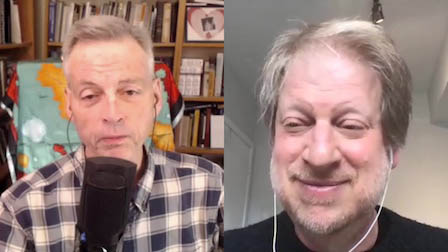 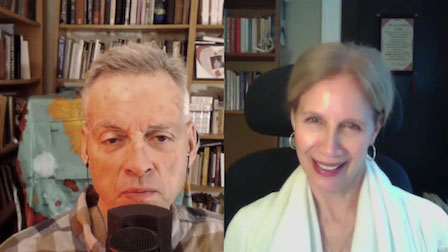 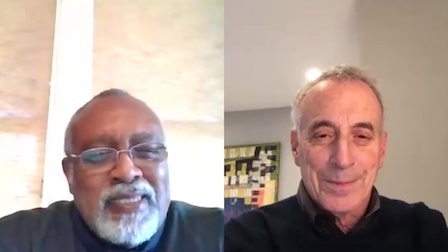 Economist Larry Kotlikoff describes his plan to contain the coronavirus, but Glenn Loury is skeptical.

Could Trump still be the hero of the pandemic? 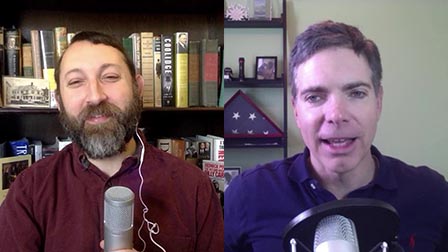