On The DMZ: McKay Coppins’s caustic profile of Donald Trump causes a stir. Matt is impressed that Coppins didn’t allow himself to be seduced by Trump. Bill argues that Bridgegate proves that MSNBC is now better than Fox News at pushing scandal narratives, but Matt wonders whether this is about anything beyond ratings. Matt makes the conservative case against a higher minimum wage, and Bill wonders whether the CBO report means that a deal to raise the minimum wage is now impossible. 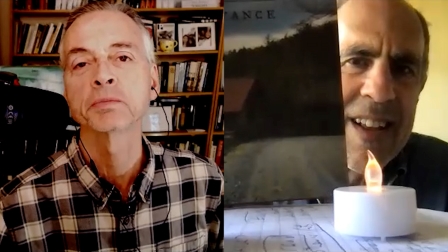 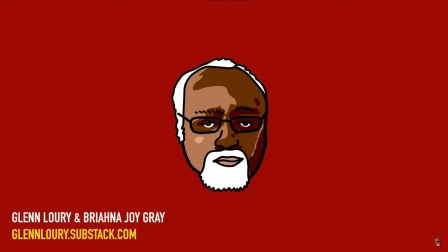