On Drezburt, Dan debriefs Heather on HBO’s Game of Thrones. Heather explains what the national obsession over the missing Malaysian airliner says about the zeitgeist, and what it means for national policy. Heather and Dan worry that constant coverage of flight MH370 has crowded out important events in Turkey and Venezuela. They close by wondering what TV shows President Obama is watching these days. 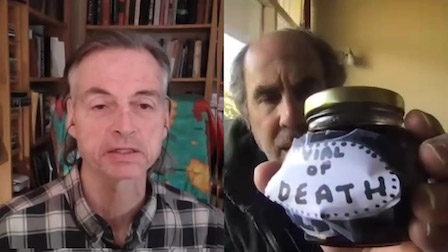 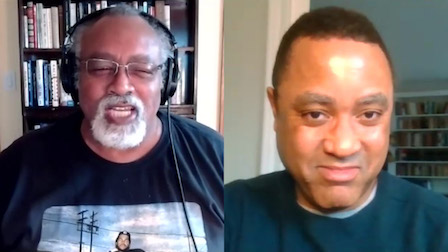 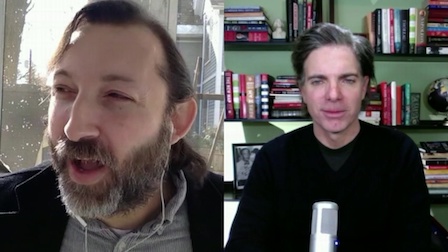