On The Posner Show, Sarah and Tresa discuss Mormon feminism. What does Mormon theology and culture have to say about motherhood? Do Mitt and Ann Romney’s statements about Hilary Rosen and stay-at-home motherhood more reflect their place of privilege or their Mormonism? How has Mormon teaching shaped Romney’s views on contraception and abortion? Tresa argues that being a feminist Mormon housewife is not an oxymoron. Sarah and Tresa discuss efforts to block menstruating women from performing rites such as baptisms for the dead. Plus: what is the Mormon concept of Heavenly Mother, and why have Mormon feminists been excommunicated for trying to reclaim it?

The Russian hardliners pushing Putin to get tough on Ukraine 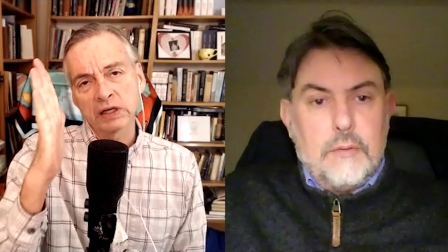 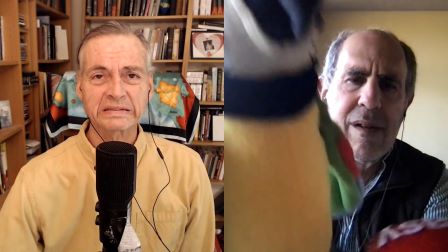