On a very special episode of The DMZ, Matt explains why he’s happy that he’s making fewer TV appearances, and offers some practical advice for young writers. Responding to a commenter’s question, Bill and Matt discuss whether they would have the same politics if they lived in a different historical era—would Matt have voted for JFK? Matt weighs the tension between his epistemological modesty and his impulse to seek the good. Bill explains why his temperament leads him toward practical liberalism—and made him a college conservative. They close by discussing Cory Booker, Chris Matthews, and what it means to be a political surrogate.

Post-“practice what you preach” politics? 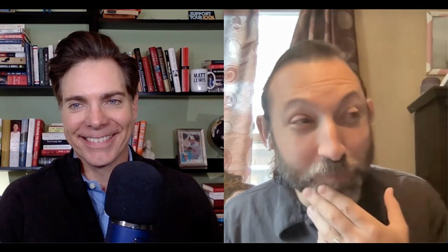 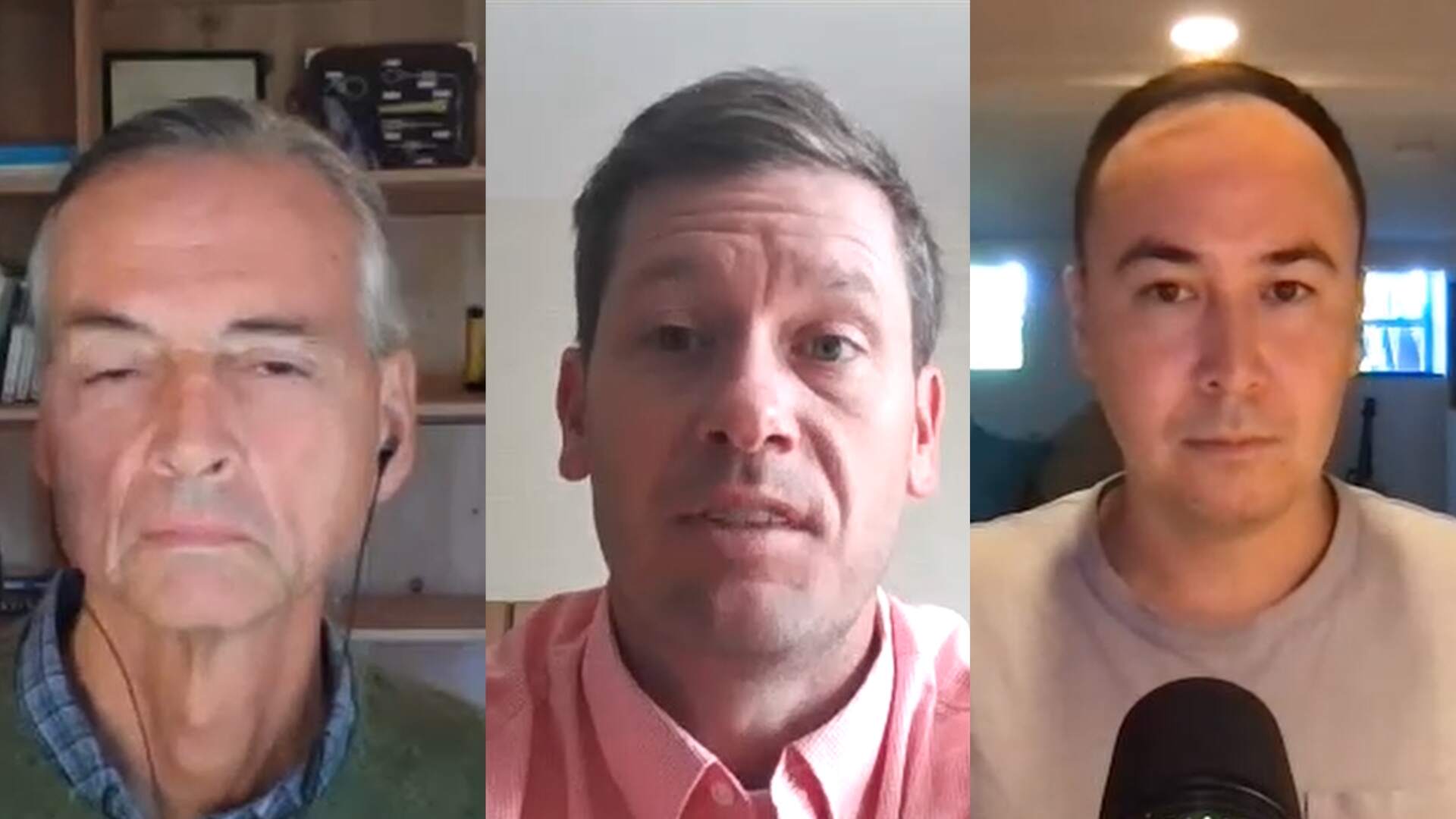 Why political scientist Michael Beckley thinks the president’s pledge to defend Taiwan is a bad idea. 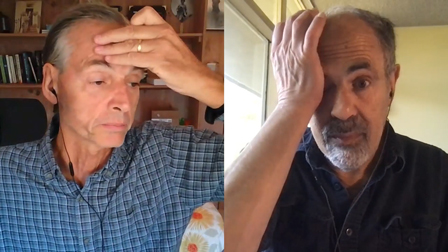 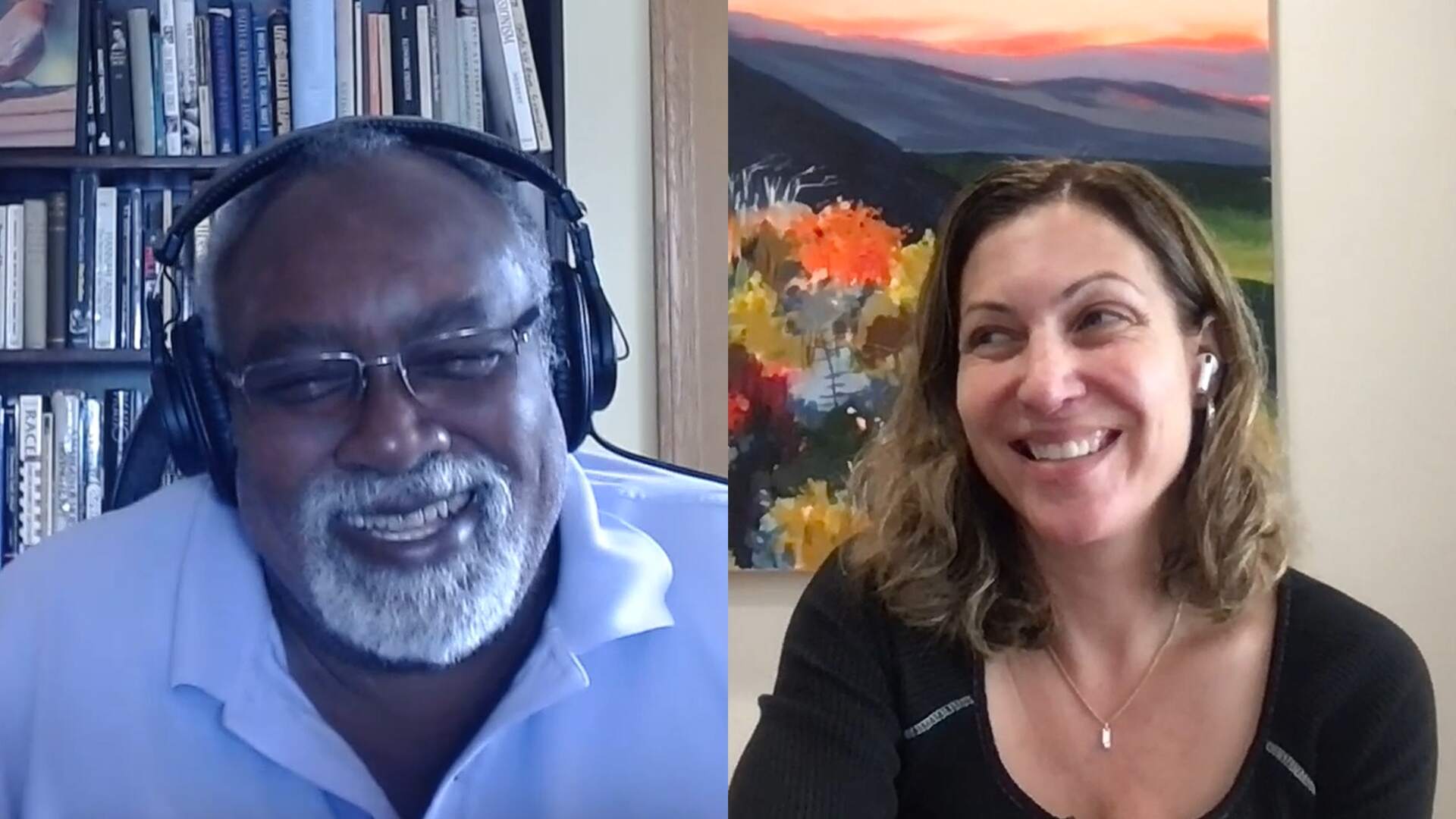 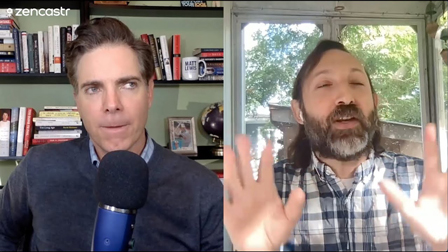 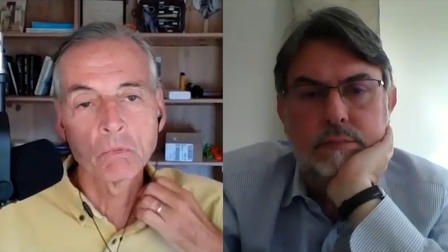