Is it time to worry about Trump’s authoritarianism? 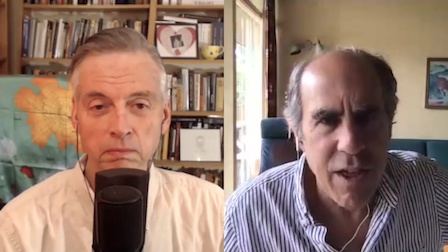 Have young people turned away from science fiction? 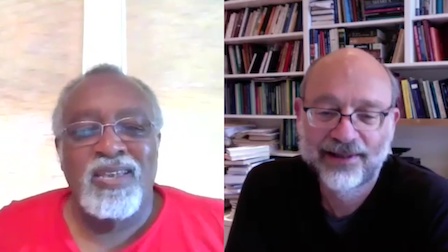 Does Steve King’s loss signal the waning of Trumpism? 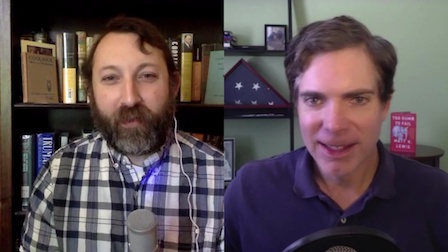 Why has the pandemic not united humanity?

Robert Wright speaks with psychologist Paul Bloom about the coronavirus, the famous Robbers Cave experiment, and the social effects of different kinds of common threats.

Is there any upside to an online shaming?

Is a cold war with China now inevitable?

The death of George Floyd in Minneapolis

Glenn Loury and John McWhorter discuss race and the cops.

Bill Scher and Matt Lewis discuss whether the political conventions can take place during the pandemic.