How money shapes the ideology of think tanks 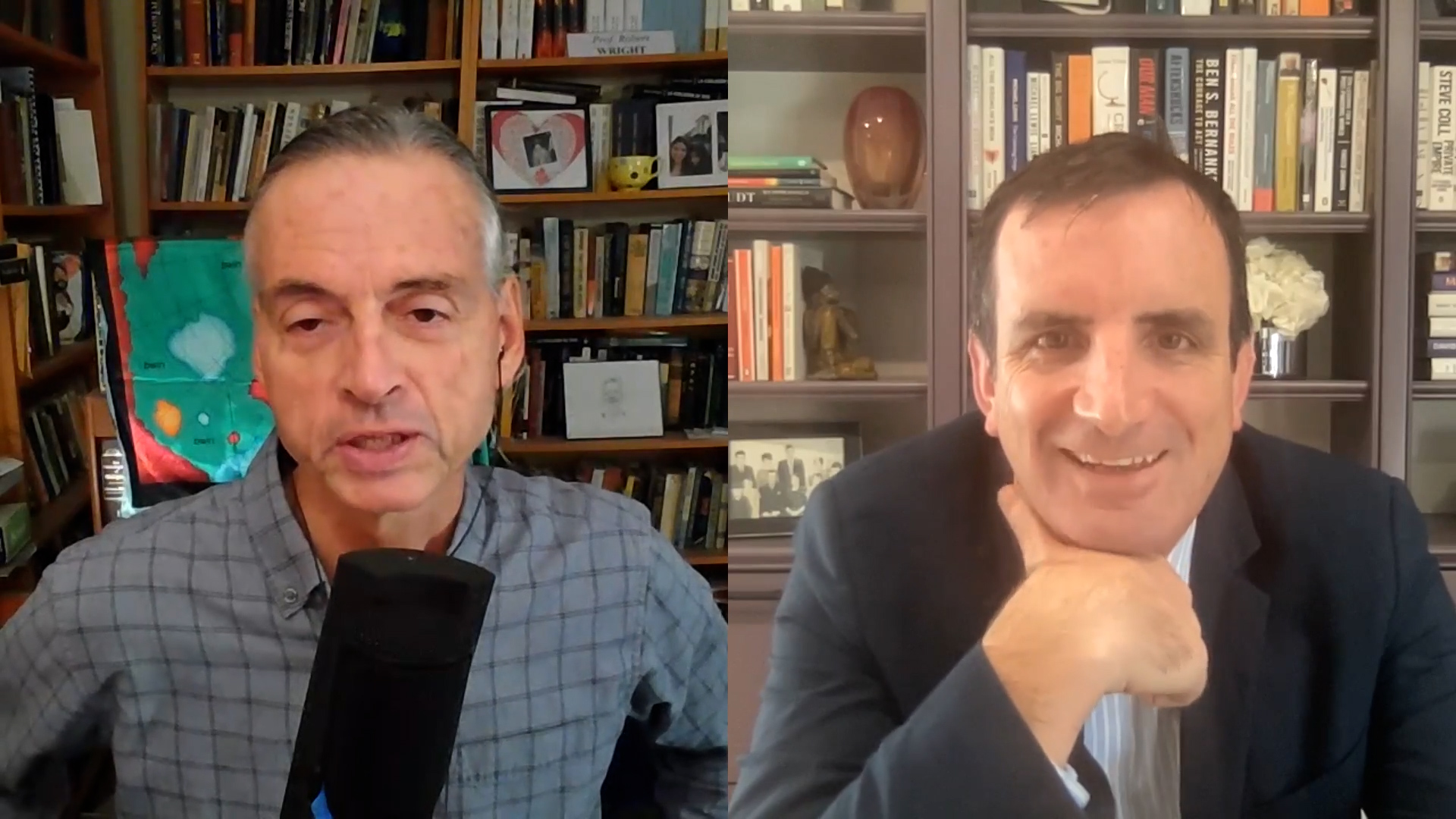 Bill Scher and Matt K. Lewis discuss whether Democrats can get the infrastructure deal done by the November 1 deadline.

In defense of whataboutism

Robert Wright and Steven Pinker, author of the book Rationality: What It Is, Why It Seems Scarce, Why It Matters, discuss the usefulness of a much-derided rhetorical maneuver.

The case for Jewish anger