On The Posner Show, Sarah and Wil discuss the hit History Channel miniseries The Bible. Wil thinks the producers have done a good job with some elements, but critiques the series’ erasure of women. She focuses in particular on Hagar, a figure of special significance in both Islamic and African-American Christian tradition, as well as the Battle of Jericho. Why are all the characters—with the exception of angels and Satan—portrayed by white actors, until we meet Samson? Wil has strong criticisms of the way Samson is portrayed as a “mandingo” figure. Does the series help solve, as its producers contend, the problem of biblical illiteracy? Plus: Rape and polygamy in the King David story. 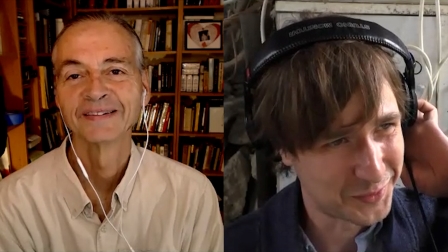 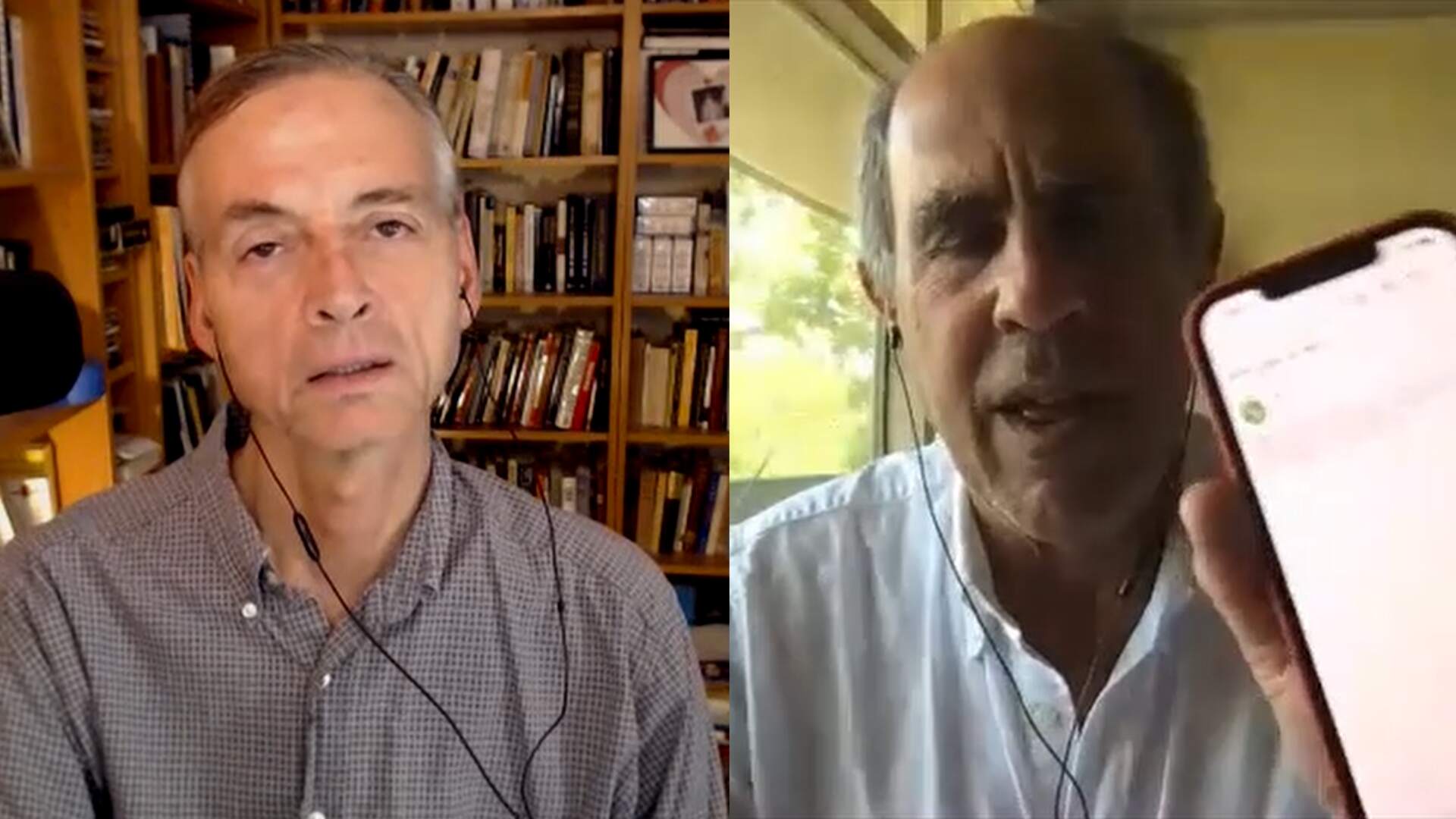 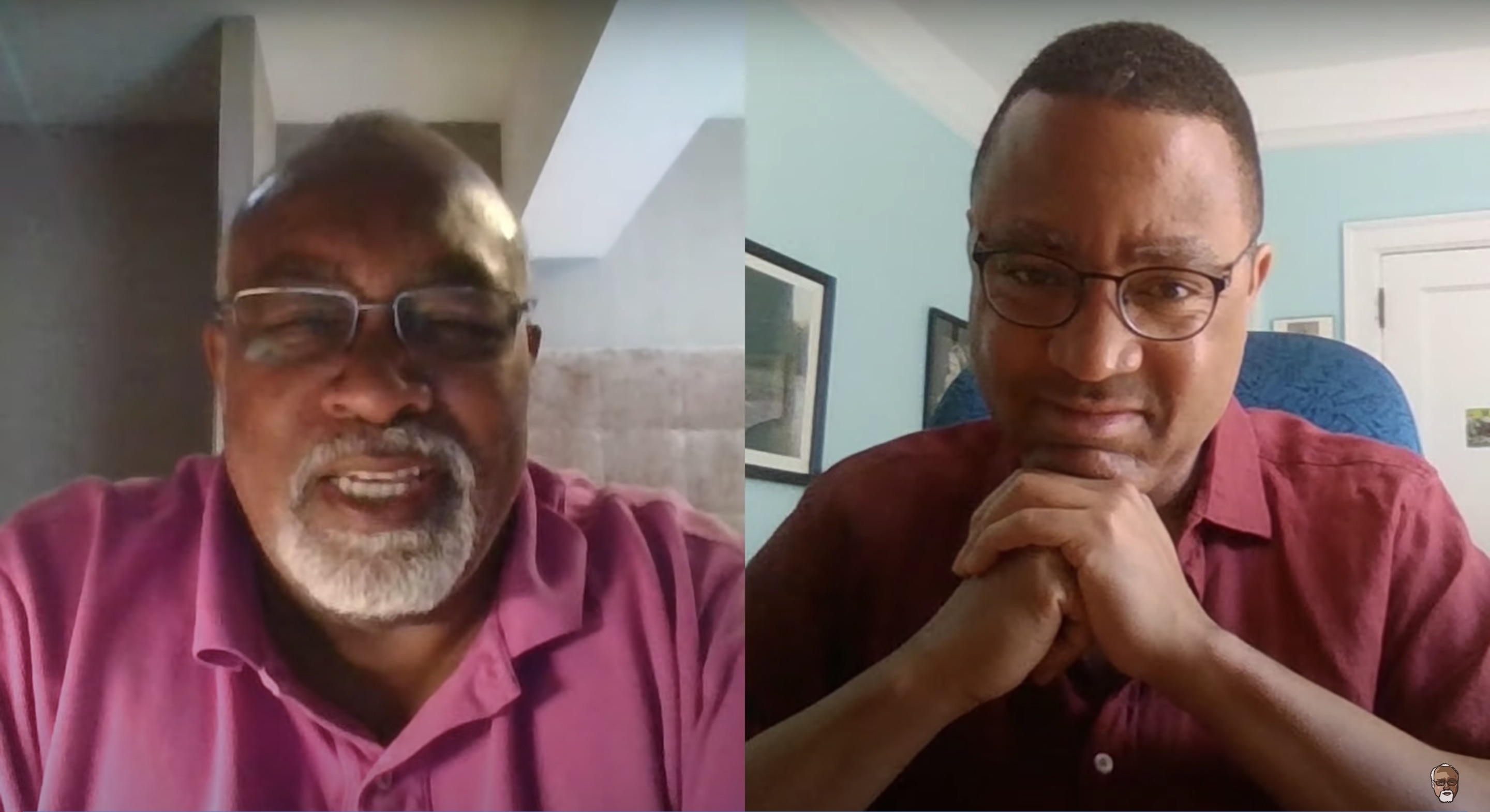 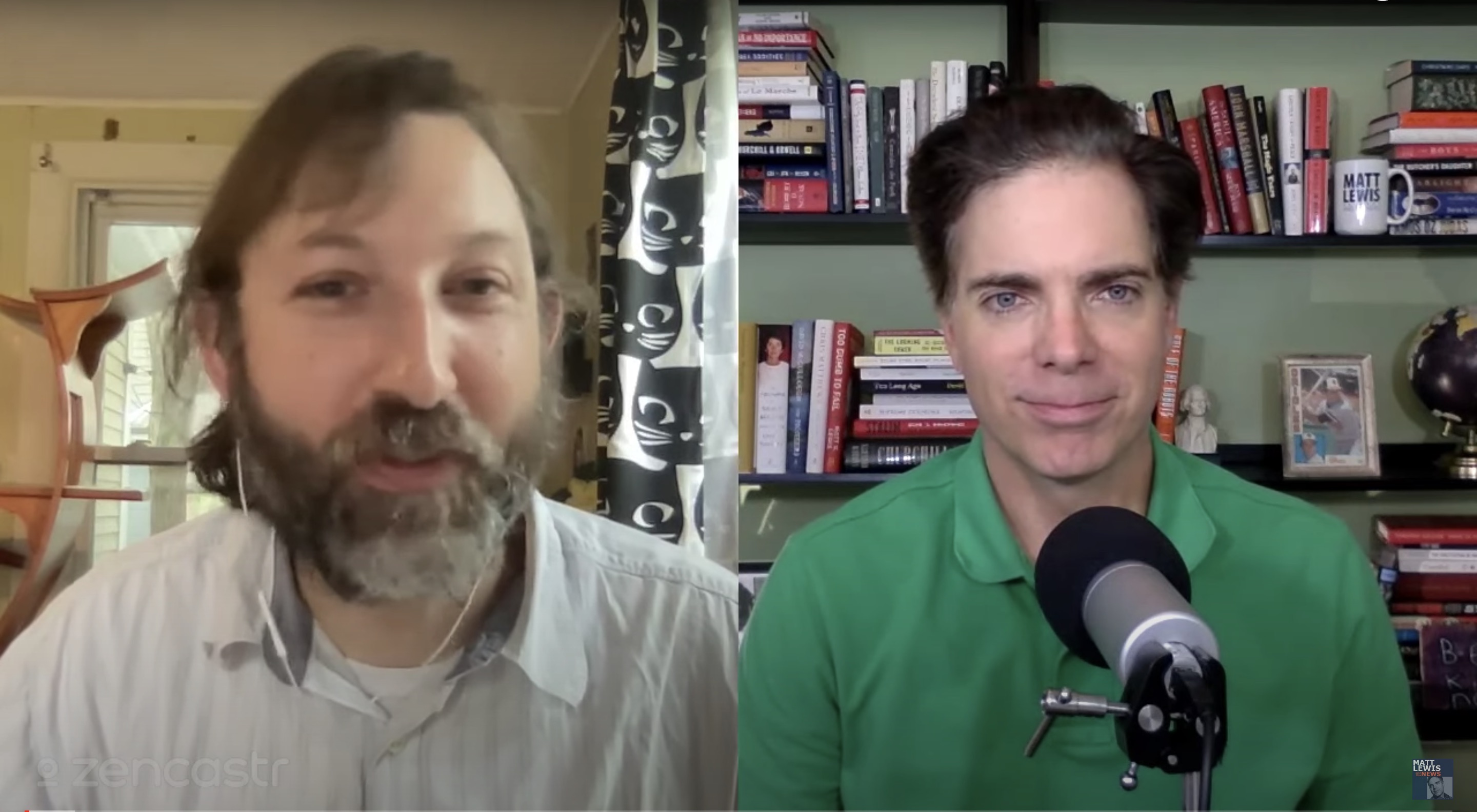