On The Glenn Show, Glenn and Corey consider how gay marriage moved from an abstract rights issue to a mainstream political cause. Does equal protection under the law provide a constitutional basis for marriage equality? Do African-Americans and the LGBT community face analogous levels of discrimination? Is there any rational basis for banning gay marriage? Glenn argues that gay people have experienced prejudice, but nothing analogous to the history of slavery.

The men who want to date women who know Ezra Klein 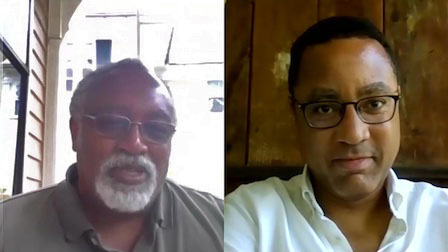