On The DMZ: How the 2016 GOP primary is like the NCAA’s Final Four. What happens if Rand Paul and Ted Cruz both run? An interview with John McCain supports Bill’s prediction that a Paul nomination would rend the GOP asunder, and Matt recalls some other eerily accurate McCain forecasting. Matt and Bill consider whether Republicans will really try to shut down the government in an attempt to defund Obamacare. Bill is baffled by this strategy, which Matt calls “delusional.” 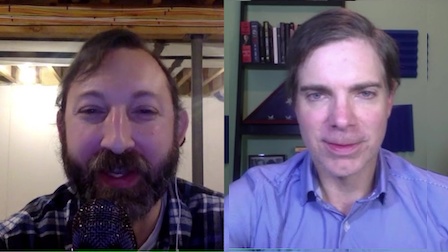