On The DMZ Year-End Holiday Spectacular, Bill and Matt discuss what they got wrong in the past year. Was President Obama a winner or a loser in 2013? What about the GOP presidential contenders? They discuss the journalists who had a great year (Robert Costa, Glenn Greenwald), and those who did not (Martin Bashir, Megyn Kelly). Taking a bold stand, Matt maintains that Die Hard is not a Christmas movie. Plus: What are the best Christmas movies to watch with young kids? 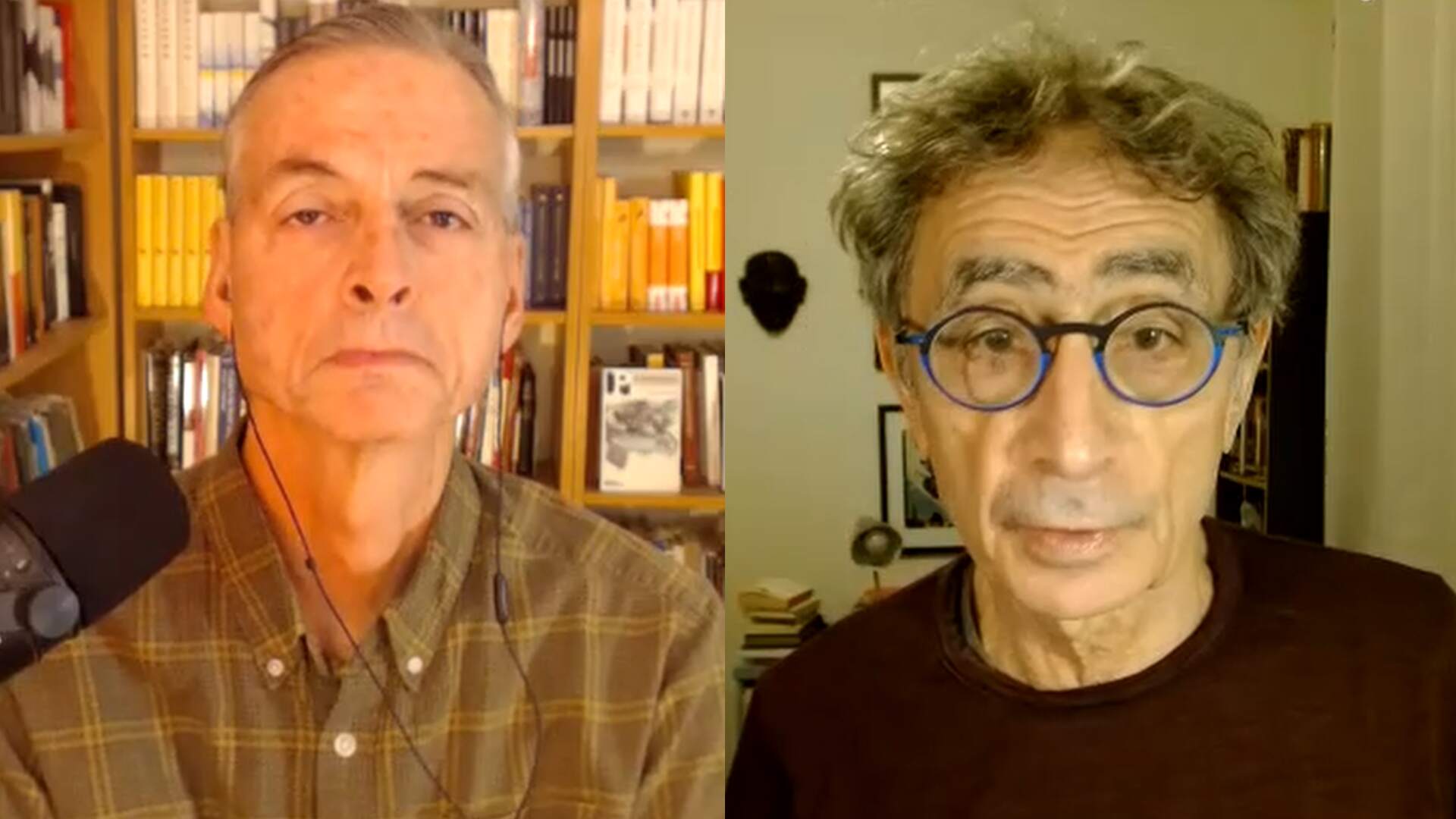