On The Posner Show, Sarah talks with Katie about the successes and challenges of the Sunday Assembly, the “atheist megachurch.” How did the Sunday Assembly spread from East London to forty cities around the world? What caused a split between the Sunday Assembly and a group in New York, which complained about prohibitions on talking about atheism? They discuss why atheist church is appealing—or not—to atheists. Katie says when you create a new church, schisms are inevitable. What is the role of charismatic leaders in keeping churches afloat? Finally: What does the future hold for atheist churches? 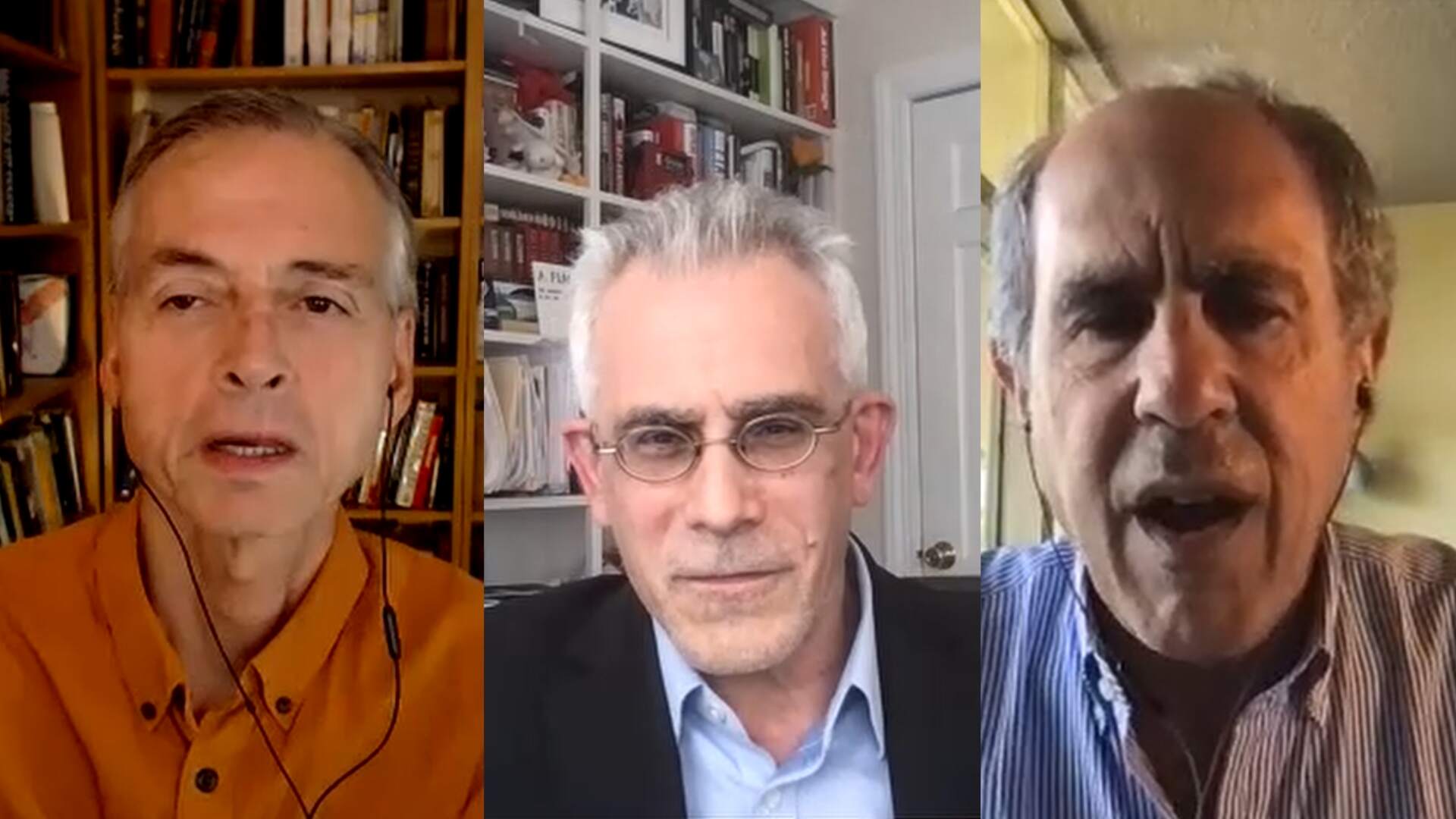 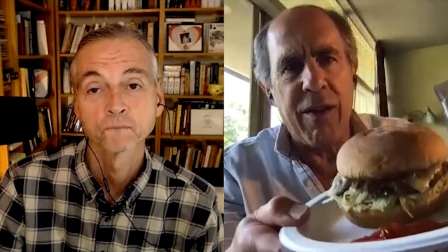 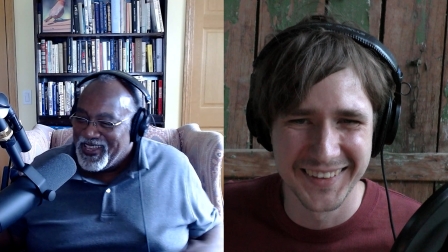