On The Posner Show, Sarah talks to Jeff about his new article on the rise of violence and discrimination against LGBT people in Russia. They discuss the role that the American religious right has played in encouraging homophobia in Russia. What does it mean to say that Russia’s “sexual sovereignty” is threatened? And what the heck is “gay propaganda,” anyway? Sarah is shocked that homophobic vigilantes bring their children with them to terrorize gays. Are there any legal consequences for such thuggery? Finally, will the Sochi Olympics draw more international attention to Russian homophobia? 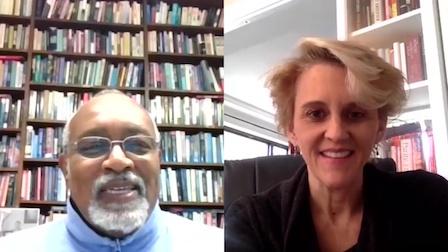