On Rational Actors, Kevin and Jason discuss the bills under consideration in Kansas and Arizona that would allow businesses to discriminate against gays. Jason explains why he doesn’t see such proposals as analogous to Jim Crow. Kevin argues that there’s a difference between narrow religious exemption and a general right to discriminate. Does this logic lead inexorably toward Sharia Law? Jason describes his theory of progressive “SimCity Government.” Kevin suggests that Americans have chosen to sacrifice privacy for the sake of social media. 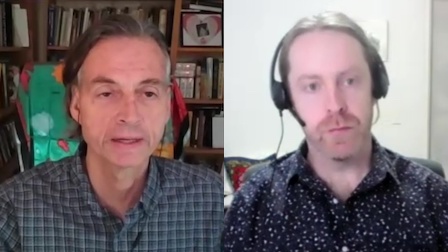 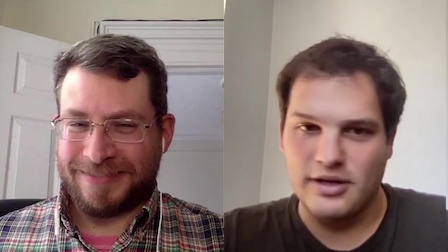 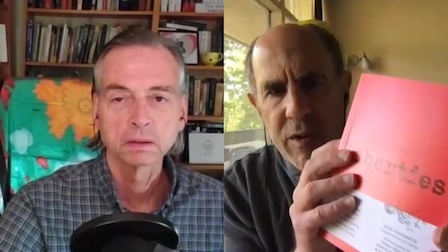