Glenn announces his new venture at Bloggingheads.tv, The Glenn Show. John also announces an exciting new venture: a baby daughter! John and Glenn talk about how GOP presidential candidates are using racial symbolism and racial stereotypes. Newt Gingrich and Rick Santorum come in for especially close scrutiny, both positive and negative. Also under discussion: how race shapes the public’s perception of Michelle Obama.

Aryeh Cohen-Wade speaks with the anonymous person who tweets as William Shakespeare.

Is Biden fostering a MAGA resurgence?

The truth about redlining

The corrosive influence of low-dollar donors

Matt K. Lewis argues that politicians who rely primarily on small donations tend to be more hardline and partisan than those with big donors.

Nikita Petrov and John Horgan discuss Russian philosopher Nikolai Fyodorov, who claimed that immortality can be reached through science, but we will only deserve it if we resurrect all previous generations.

From My Lai to Abu Ghraib 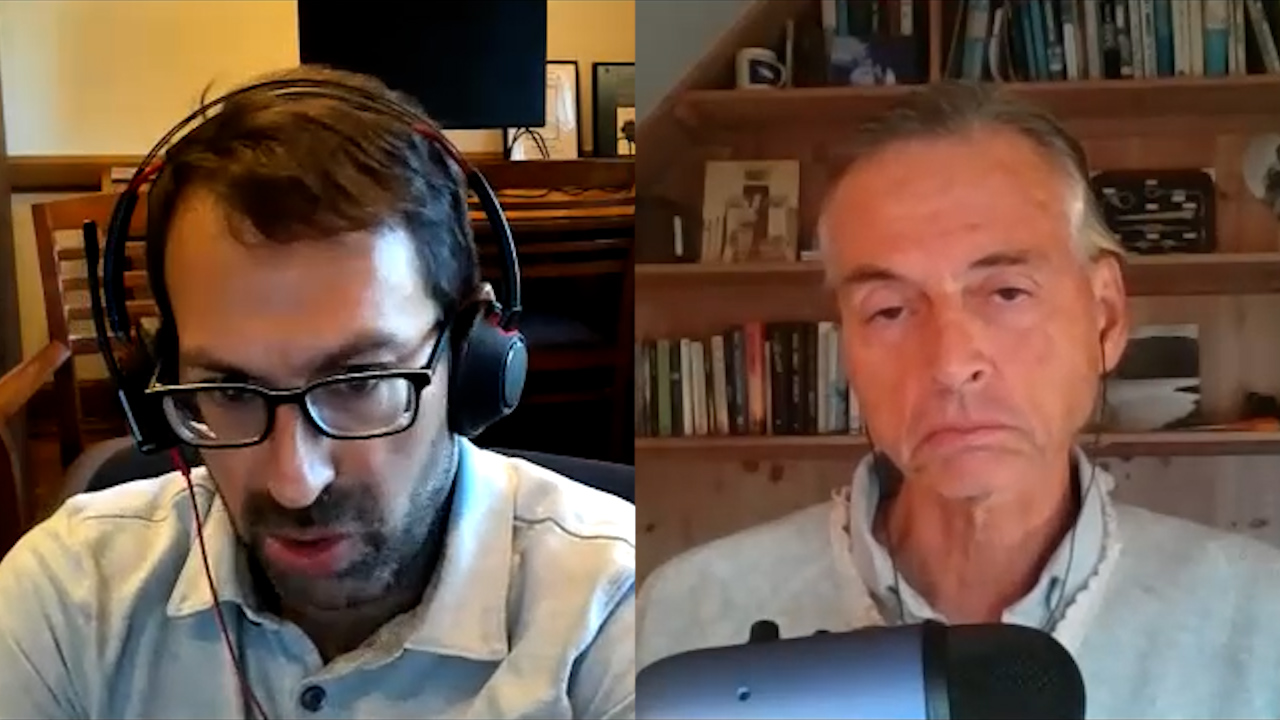 Robert Wright and historian Samuel Moyn, author of the new book Humane, discuss how the reaction of activists to wartime atrocities has changed.