Economist Ross Levine is on The Glenn Show to discuss money in America. Did Mitt Romney get rich through “vulture capitalism”? Glenn comes to the conclusion that private equity firms have gotten a bad rap, but also that they should probably pay more taxes. And Ross explains how competition can fix the banking system.

An argument for border control 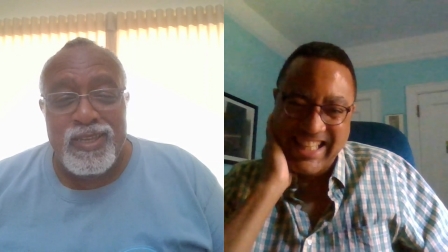 Glenn Loury and John McWhorter attempt to push past the inflammatory rhetoric to discuss the substantive issues behind the immigration debate. 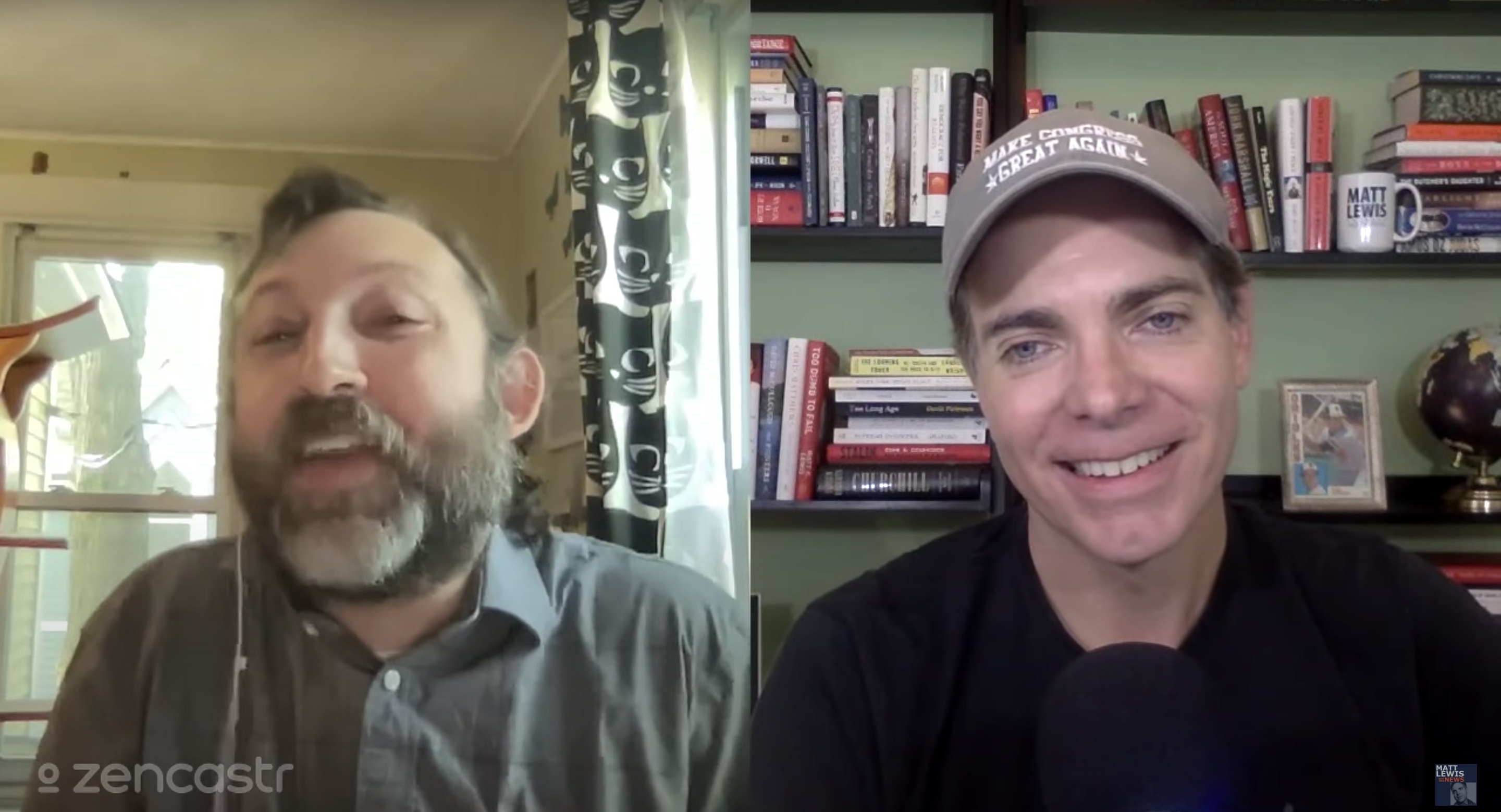 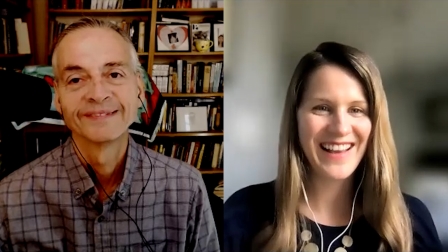