On Washington Squares, Michael Brendan Dougherty brings on Michael Bull, author of the Bible Matrix books. Dougherty begins by admitting that the Bible can seem like a confused jumble, even to believers. Bull explains the hidden themes and patterns in the Creation account in Genesis and how they repeat themselves throughout the entire Bible. Dougherty relates an example of hidden meaning that moves him personally, and talks about how these patterns in the Bible seem to be reflected even in history now. What is the Book of Revelation really about? And what are the hidden symbols in the physical elements of worship? Finally, Bull previews his next book, God’s Kitchen. 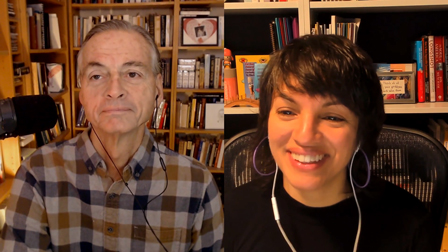