Glenn and Tim talk about the problem of increasing inequality in the US, which is the subject of Tim’s new book, The Great Divergence. Tim and Glenn debate international comparisons of inequality between the US and other countries. Tim explains why some common explanations of American inequality—race, gender, and immigration—don’t hold water. He argues that education, skill-based technological change, and globalization play a much stronger role. Glenn asks about the role of unions—good for equality but, perhaps, not so good for productivity. Tim recommends a less antagonistic culture of labor-management relations as a possible antidote to rising inequality. 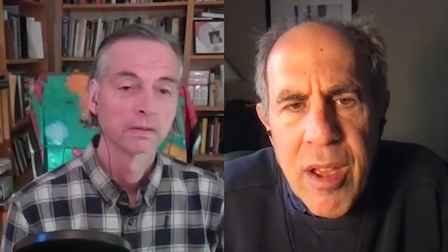 Will the withdrawal of troops from Afghanistan just lead to a different kind of American warfare there? Robert Wright and Mickey Kaus discuss. 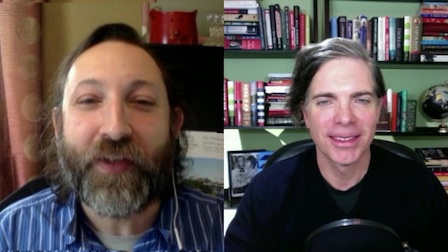 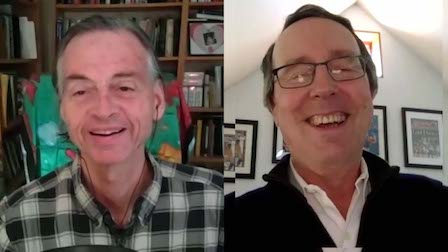