Glenn Loury (Watson Institute for International and Public Affairs, Brown University) and Louis Putterman (Brown University, The Good, the Bad, and the Economy)

Louis Putterman joins Glenn to discuss his new book, The Good, the Bad, and the Economy. Louis explains what China’s experience of Maoism and capitalism tells us about human nature. He describes recent experimental work that shows the limits of the selfish-rational-actor model, noting that human beings are social animals with motivations that are more complicated, and more interesting, than the rational pursuit of self-interest. Glenn and Louis explain the irrational side of reciprocity. Louis reviews his research linking the strength of a nation’s institutions with how much its citizens trust each other. They draw some surprising conclusions from South Korea’s “cram schools.” They conclude by speculating that the emergence of the norm favoring gender equality may be an instance where egalitarian human values are winning out over human nature. 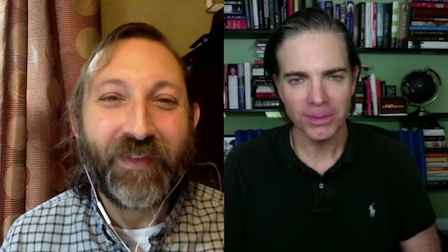 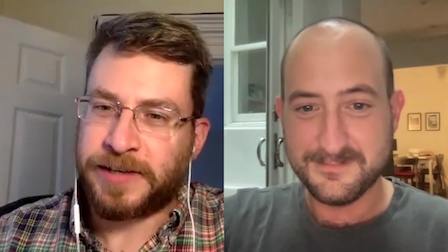 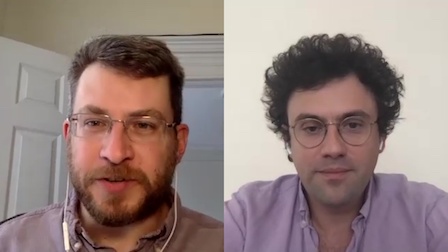