On Foreign Entanglements, Rob and Justin discuss Justin’s article on the US pivot to East Asia. What is the foundational American interest in the Pacific Rim? Rob asks whether Justin is selling international institutions short. Can China make the international system work in its interest? What are the implications of retrenchment for defense spending? Finally, Rob and Justin discuss the importance of navies to the global balance of power. 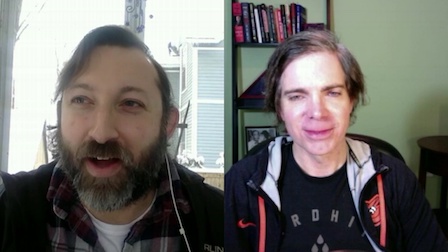 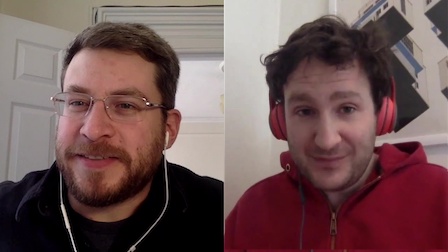