On Foreign Entanglements, Rob speaks with Toshi about the new Chinese Air Defense Identification Zone in the East China Sea. Toshi discusses the significance of the ADIZ for military and civilian flights from the US, Japan, and South Korea. They consider how China will enforce the zone. Why here, and why now? Toshi argues that if America recognizes the zone, we might as well pack up and go home. Rob and Toshi debate whether the declaration was a bureaucratic error or came from the top. They conclude by discussing China’s new aircraft carrier, which is deploying to the South China Sea. 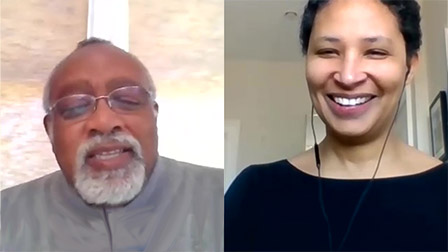