Conor Friedersdorf brings an independent-minded perspective to dialogues on politics and culture. 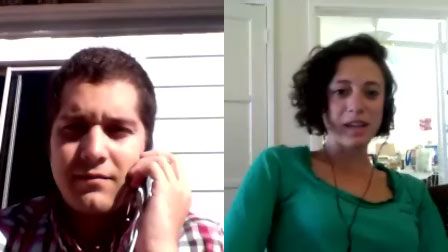 Alex and Conor kick off their conversation by talking about the evolution of Internet comment sections. Alex explains why she goes out of her way to use less technology than she could. Should the government mandate energy efficiency? Conor and Alex have a surprisingly intense debate about whether or not Los Angeles has pleasant weather, leading Conor to claim, in an assertion of Golden State pride, that California does more to shape the national culture than New York. And they conclude by discussing whether iPods have changed the way we listen to music for the worse. 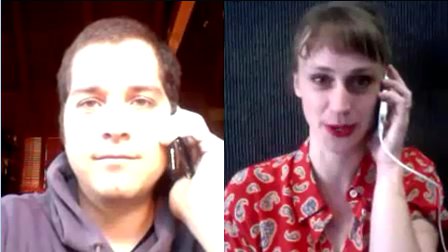 Conor and Phoebe kick things off by discussing Internet aggregation: what’s the fair way to attribute content that you discover through someone else? And what if that person isn’t a journalist? Phoebe, who is attending SXSW, shares her misgivings about a marketing company that is using homeless people to provide roving hotspots. Conor probes the question of obituaries: does a famous person’s personal life deserve mention? They close with the Rush Limbaugh controversy—instead of being forced to issue an apology, should public figures be pressured to submit to a debate? 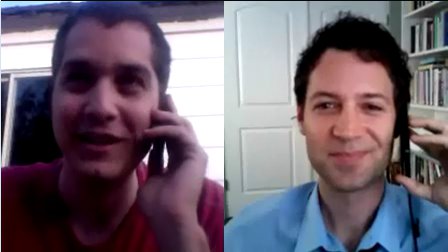 Conor and James kick things off by discussing the Republican primary, and hoping their home state of California will matter for the first time in memory. Weighing in on the Rush Limbaugh controversy, Conor posits that the radio host is losing advertisers because he attacked a class of people that is larger than his usual targets. Conor suggests an alternative argument that the right might marshal against birth control subsidies. James argues that Americans need to educate children in a more holistic way that affords them the ability to cultivate and appreciate down time. Shifting gears, he explains how Napoleon’s legacy is relevant to the future of Europe. And they close by pondering a modern techno-dilemma: If waiters are replaced by iPads, have we lost an important part of our culture? 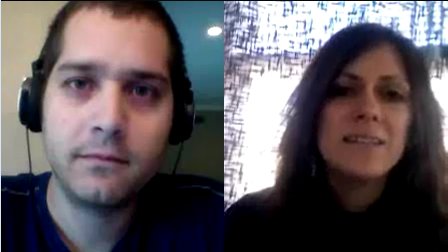 Conor is joined by Elizabeth, who argues that men should be welcomed into feminism. But would she extend her offer to James Poulos, author of the controversial and provocatively titled article “What Are Women For?” Conor poses the next question: Should contraception be free? He isn’t so sure. And Elizabeth isn’t sure she buys David Brooks’s argument that the American elite talks like sexual progressives but behaves like traditionalists. It’s Eating Disorder Awareness Week—so of what should we be aware? And that prompts Conor to ask, “Are foodies disordered eaters?” Plus: ex-DC residents on whether the culture of the city forces idealistic young people to sell out. 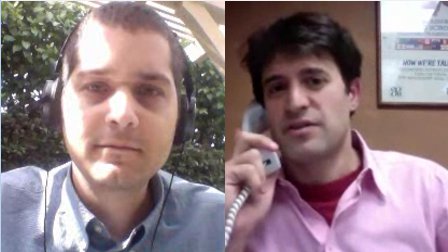 Mark talks about his recent profile of Maggie Gallagher, a leading opponent of gay marriage. He and Conor agree that legal gay marriage is both inevitable and probably a good thing. They disagree about who truly speaks for Catholics. Conor calls for abandoning the norm that says “objective journalists” should hide their opinions, while Mark sees value in it. Is it always best to be charitable toward one’s ideological opponents? They conclude by debating whether homeschooling is bad for a liberal society. 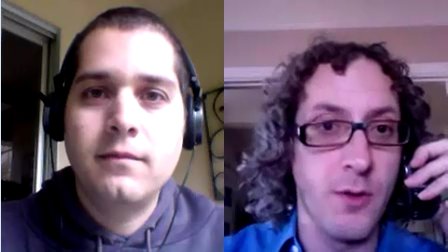 Noah and Conor kick things off by debating the Catholic Church, health insurance, and contraception. Is this a manufactured controversy, or are lay Catholics earnestly upset by a loss of religious liberty? Noah is a Jewish liberal living in New York City—so what is he doing writing for The American Conservative? Conor wonders whether the GOP should embrace TAC‘s radical critique of American foreign policy. Charles Murray’s new book Coming Apart receives some harsh criticism, as does the right’s politics of symbolic victimization. Plus: who will Noah and Conor be voting for in November? 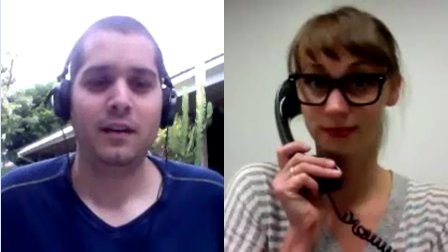 Conor and Phoebe delve into the controversy surrounding the Susan G. Komen Foundation and Planned Parenthood, and how social media is changing grassroots campaigning. They deconstruct so-called “lady blogs” like Jezebel that are targeted at women and discuss the social-media site Pinterest and the curious backlash against it. Conor reveals his engagement and offers a critique of the wedding-industrial complex. And Phoebe concludes by musing on the strange online meta-debate about the musician Lana Del Rey.