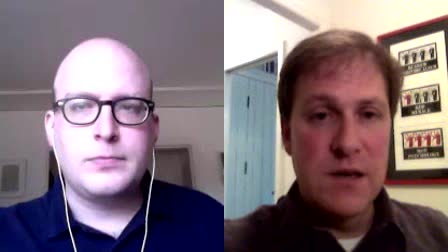 On Fireside Chats, Mike talks to Corey about his recent article in The Nation. Corey explains the important role of Friedrich Nietzsche’s ideas in free-market conservatism, and how shifting economic theories of value nudged politics rightward. Corey sees Hayek’s defense of an elite ruling class as an application of Nietzsche’s idea of the Übermensch. Mike asks for a bibliography of Hayek for those on the left, and Corey describes the difference between neoliberalism and classical liberalism. Finally, Corey explains how the Austrian economists are more influential and radical than the right-wing thinkers currently being studied in political science departments. 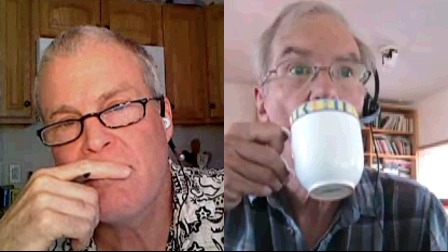 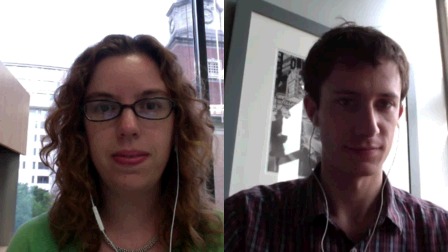 Critic Proof
On Critic Proof, Alyssa asks Marc about his recent article on the looming “Daddy Wars.” Why aren’t men having the same conversation as women about having it all? They explore how sitcoms portray fatherhood, and focus in particular on the tragedy of 30 Rock‘s Jack Donaghy. In the wake of James Gandolfini’s recent death, they discuss the complex depiction of fatherhood on The Sopranos. Finally, they consider Don Draper’s parenting skills in the just-concluded sixth season of Mad Men. (contains spoilers)
Jun 27, 2013 — Mark Leon Goldberg & Eve Fairbanks 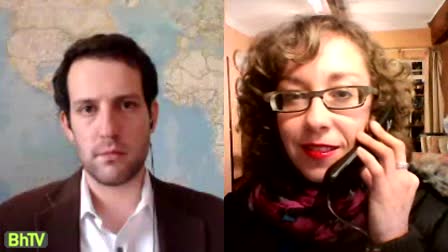 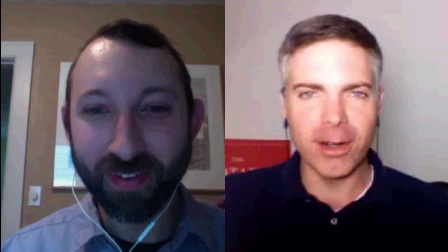 The DMZ
On The DMZ, Bill and Matt discuss the return of CNN’s Crossfire. Matt talks about the disturbing undercurrent he perceives among opponents of immigration reform. Bill interrupts to announce that the Supreme Court has struck down DOMA. Are Republican critics of immigration reform secretly racist? Has the issue already tanked Marco Rubio‘s presidential ambitions? Plus: The politics of Obama’s climate change speech.
Jun 26, 2013 — Sarah Posner & Denny Burk 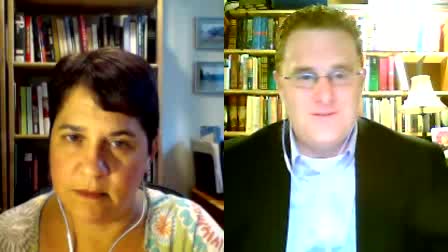 The Posner Show
On The Posner Show, Sarah and Denny analyze the Supreme Court’s gay marriage decisions. Denny was surprised by Justice Kennedy’s decision against the Defense of Marriage Act, and argues that the opinion puts opponents of same-sex marriage in the same category as racists, while Sarah argues the opinion says religion and morals can’t be used as an excuse to discriminate. Is US v. Windsor the Roe v. Wade of marriage equality? Do younger evangelicals even care about this issue anymore? Denny argues that evangelicals have themselves failed to promote a culture of marriage. Plus: Why Denny thinks conservatives reacting hysterically to these decisions isn’t helpful.
Jun 26, 2013 — Glenn Loury & John McWhorter 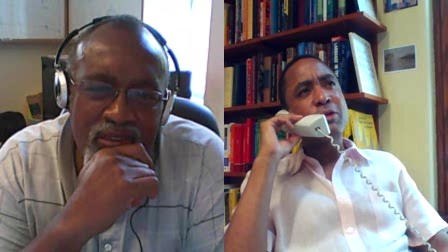 The Glenn Show
On The Glenn Show, Glenn and John discuss whether Paula Deen should have been fired for her use of a racial slur. They consider Deen’s Southern heritage and debate the offensiveness of the Confederate flag. Turning to the Supreme Court, they evaluate whether Section 4 of the Voting Rights Act deserved to be struck down. John argues that many African-Americans have constructed an identity around victimhood. Glenn suggests that Latino voters wield more influence because they haven’t committed to either political party. Glenn also brings up the odd case of Allen West and briefly addresses the Supreme Court’s punt on affirmative action.
Jun 25, 2013 — Robert Farley & Daniel Larison 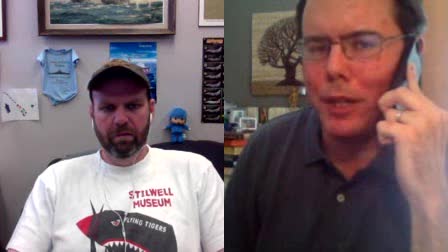 Foreign Entanglements
On Foreign Entanglements, Rob and Daniel discuss the Snowden affair. Rob wonders whether Snowden’s activities can be separated into acceptable and unacceptable categories, while Daniel worries that it will be difficult to ever push back sufficiently against the national security state. Will Snowden spur a rollback in post-9/11 intelligence sharing? Rob asks Daniel what the Snowden affair means for great power relations. They explain why Obama isn’t making anyone happy on Syria, and question the anti-Russian obsession among the foreign policy elite. They close by discussing Rand Paul’s speech to evangelical Christians about just war.
Jun 23, 2013 — Tamar Szabo Gendler & Angela Duckworth 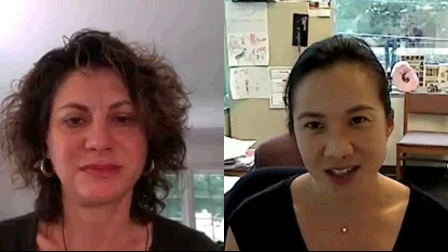 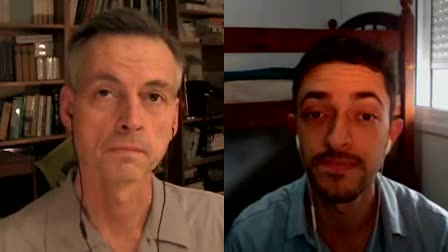