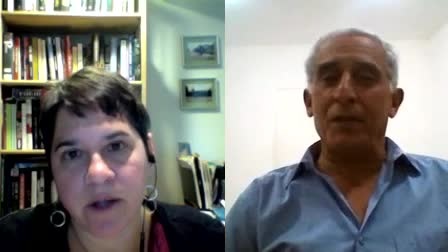 On The Posner Show, Sarah and Israeli lawyer Daniel Seidemann discuss an Obama administration official’s characterization of Benjamin Netanyahu as “a chickenshit.” Danny explains how the Palestinian village of Silwan is the “epicenter of the conflict” and how the Israeli settlers’ behavior is a “stain on Israeli democracy.” Danny recounts taking two prominent Republican leaders on a tour of the city, and how they saw the cracks in the “undivided Jerusalem” slogan, which Danny calls a “myth.” Plus: the eruption of violence on the Temple Mount, and why the current police crackdown on Palestinian protesters in East Jerusalem will leave the city forever changed. 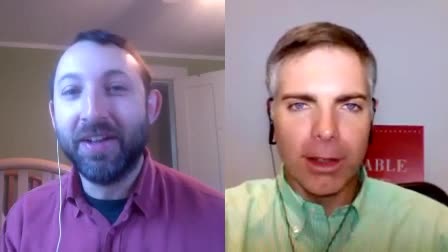 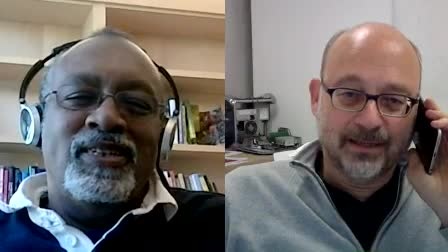 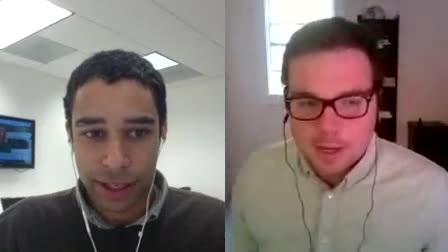 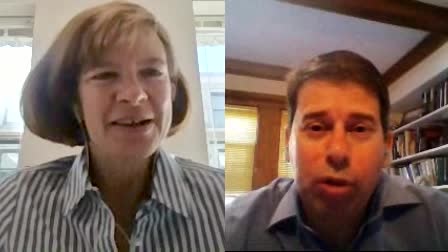 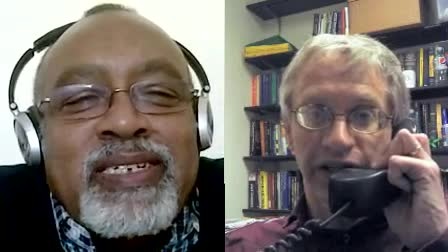 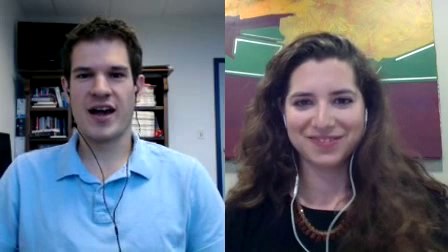 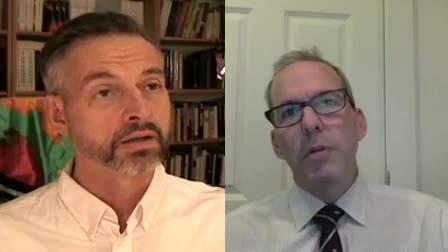 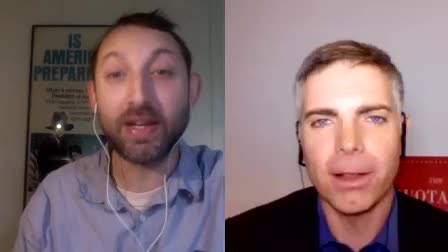 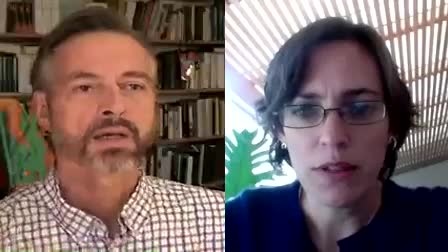