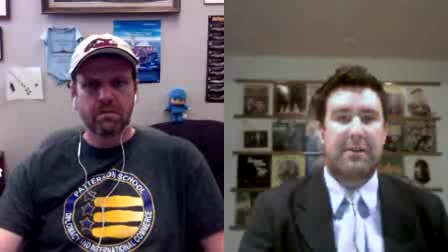 On Foreign Entanglements, Rob speaks with Nate about newly declassified documents concerning the secret 1983 NATO exercise Able Archer. Rob sets the stage by discussing the increase in tensions between the US and the USSR, and Nate explains why the exercise scared the Soviets. Nate then describes three sets of documents about the exercise, shedding light on Soviet fears of a US nuclear first strike, how a Warsaw Pact-NATO war in Europe would play out, and whether there was a real danger of the war game becoming real. Nate describes the “crown jewel” of declassified documents. They close by predicting the contents of declassified war on terror documents from decades in the future. 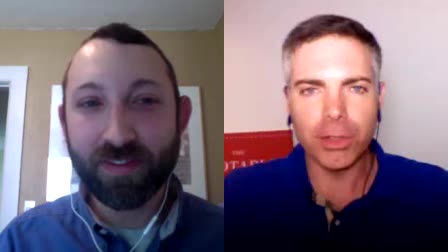 On The DMZ, Bill asks Matt about his feud with Howard Dean, which leads to a reflection on the legacy of Dean’s primary campaign 10 years ago. They compare Dean to Michele Bachmann, who is retiring from Congress. Matt wonders why it’s so hard to find a smart, charismatic conservative leader like Ronald Reagan. Turning to the Obama Administration’s scandals, Bill finds it ironic that conservatives are siding with The New York Times against the Justice Department. Plus: Should Eric Holder resign? 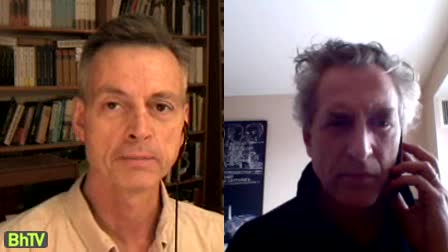 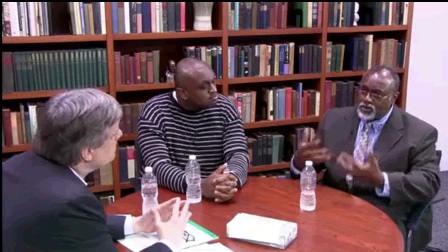 The Glenn Show
On a special live edition of The Glenn Show, David moderates a discussion with the Glenns, father and son. Glenn shares some family history, and Glenn II shares the story of how he came out to his parents. They consider the morality of homosexual conduct and the growing support for same-sex marriage, including the effect of personal ties on changing minds. Glenn II explains why his support of gay marriage has deepened recently. David argues that, for the sake of marriage, we must leave the culture war behind. Why is marriage declining in the general population? Should children be taught that marriage is the way to escape poverty? Finally, the three debate the comparison between the civil rights movement and the current struggle for same-sex marriage.
May 26, 2013 — Robert Wright & Enrique Acevedo 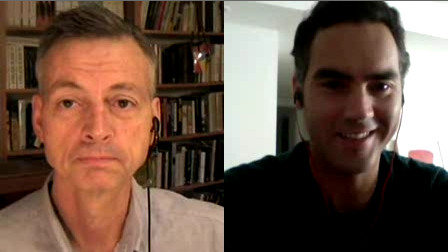 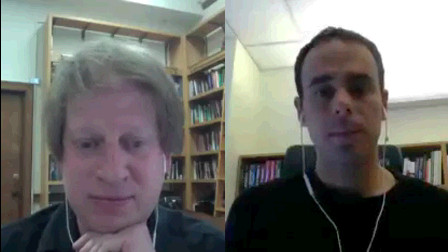 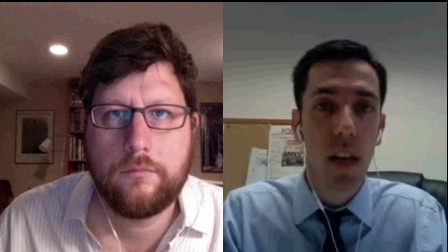 Foreign Entanglements
On Foreign Entanglements, Patrick argues that the US should “max out” sanctions on Iran. Matt says sanctions are having impact, but wonders whether they’re changing Iran’s nuclear calculus. They debate the credibility of US threats, including how Syria’s possible use of chemical weapons affects Iran’s behavior. Can Iran—or the US Congress—actually accept a deal? And would a strike on Iran’s nuclear facilities be the inevitable first step toward regime change?
May 23, 2013 — Sarah Posner & Eric Segall 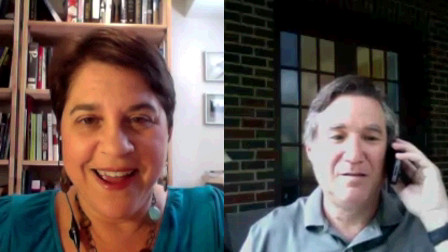 The Posner Show
On The Posner Show, Sarah talks to Eric about Town of Greece v. Galloway, a case the Supreme Court just decided to hear in which two town residents challenged as a violation of separation of church and state Christian prayers that have opened the town council’s meetings. Eric says that Supreme Court precedent on the subject of legislative prayers has created “chaos” and adopted a “pernicious” historical test. Eric argues that a moment of silence is the best solution. They discuss how the case is likely to play out before the Supreme Court. Plus: What about the Texas cheerleader case?
May 22, 2013 — Bill Scher & Matt K. Lewis 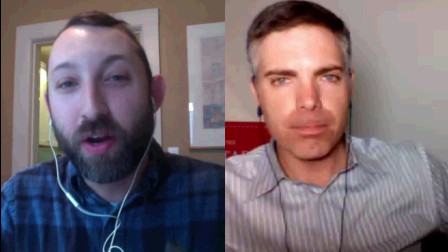 The DMZ
On The DMZ: Why the scandals are personally hard on Matt and Bill. The pair analyze the treatment of the scandals by the MSM and the left blogosphere. Matt draws attention to the race for Virginia governor. And is Bill Kristol going to kill immigration reform or is Orrin Hatch going to save it?
May 21, 2013 — Jonathan Kay & John Moore 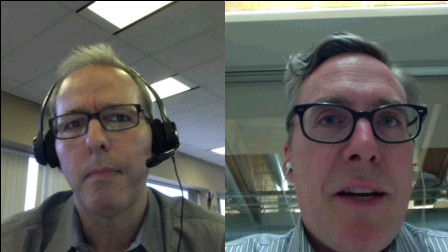