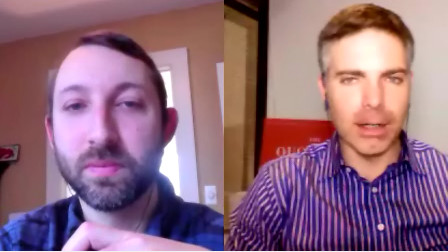 The DMZ welcomes a new junior member: Becket Wilberforce Lewis! What does it mean for the Republican Party to “modernize not moderate“? Matt makes a full-throated case for the GOP to become the pro-immigration party. Is Marco Rubio the Great Latino Hope? Matt tells Rubio what he should have said when asked about the age of the Earth. Plus: Is Susan Rice damaged goods, or has she been unfairly smeared? 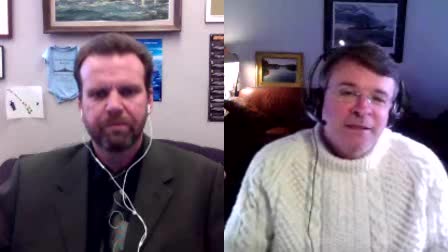 On Foreign Entanglements, Rob talks to Bryan, who worked for the Romney campaign, about the unexpected role that the Navy played in the election. Rob asks Bryan about the impact of Obama’s “horses and bayonets” comment, and Bryan explains the apparently excessive optimism in the Romney camp on election night. They talk about “navalists” in the Obama administration, before moving on to a more general discussion of the defense budget. They conclude with a short conversation about the Israeli missile defense system, known as “Iron Dome.” 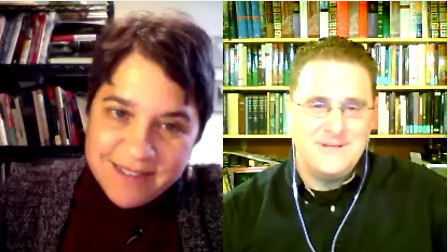 On The Posner Show, Sarah and Denny discuss the election and the future of the evangelical alliance with the GOP. Denny predicts that by 2016 marriage will be off the table in presidential politics, but that it will continue to resonate as a “religious liberty” issue. How far will private companies push for religious exemptions from laws and regulations? Denny explains why, unlike many evangelicals, he wasn’t surprised that Romney lost. He also argues that the religious right will continue to support the GOP, but may find its role changing due to demographic shifts. 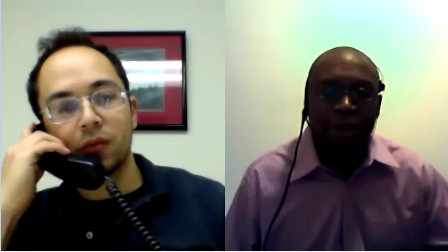 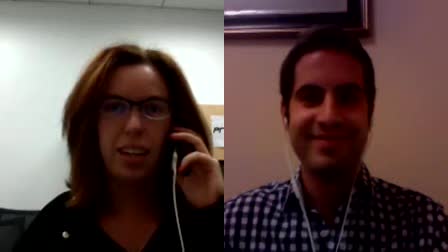 On Critic Proof, Alyssa and Kevin Fallon talk about TV and movies. They begin by reviewing Skyfall, the new James Bond movie, and noting how the villain Silva (played by Javier Bardem) uses his sexuality against Bond. Alyssa and Kevin disagree on whether The Avengers is art, but agree that action movies are getting better. Looking ahead to the Oscars, they predict that many of their favorite movies, like The Perks of Being a Wallflower and Red Hook Summer, will go unmentioned. They close by anticipating the death of drama on network television, and urging everyone to watch Nashville on ABC. (Contains spoilers) 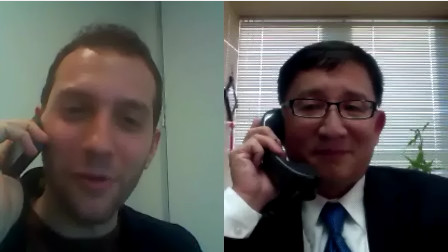 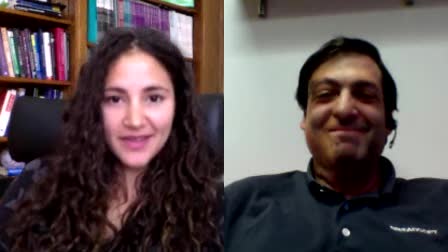 The Mind Report
On The Mind Report, Laurie interviews Dan Ariely about his recent book, The Honest Truth About Dishonesty. They explore the psychology of cheating and lying in competitive cycling, at Harvard, and in business. Dan explains how non-human animals are more rational than we are, and Laurie asks whether the media has contributed to people cheating more lately. Dan reveals how his research on dishonesty has affected his personal life. In closing, Dan offers some tactics to fight the eroding trust that threatens society.
Nov 16, 2012 — Bill Scher & Kristen Soltis 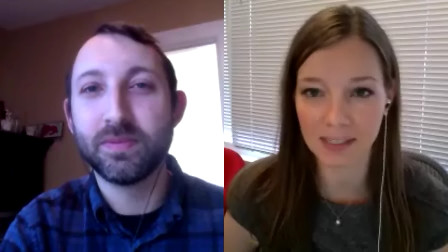 The DMZ
Kristen enters The DMZ to dissect the exit polls and conduct a GOP postmortem. Is it true that the conservative base didn’t show up? Why did Team Romney so misread the polls? Do Republicans risk losing the Millennial generation forever? Bill says conservatives have to realize that not all slopes are slippery. Is shifting on immigration enough to solve the Republican problem with Latinos? Kristen closes by arguing that young voters essentially decided the election.
Nov 15, 2012 — Glenn Loury & Glenn Loury II 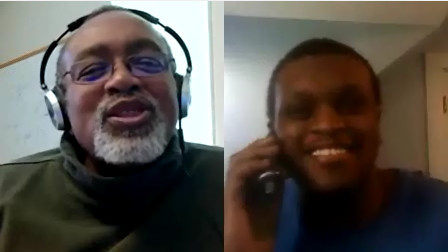 The Glenn Show
The Glenn Show once again lives up to its name with another father-son conversation about politics and religion. Glenn the son criticizes his father for having doubted Obama’s reelection. Glenn the father is troubled by the sharp splits in voting patterns along class and ethnic lines. The two argue over whether Obama or Romney ran the more negative campaign. The son objects to post-election grumbling on the right that he thinks smacks of racism. Can the GOP recover? They end with some talk about religion. Glenn the father expresses doubt about his religious doubt. He asks his son to come to church and see for himself what goes on there, but his son respectfully declines to do so.
Nov 14, 2012 — Dylan Matthews & Daniel Foster 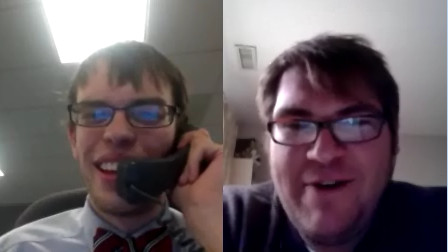