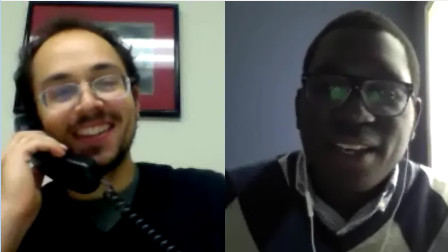 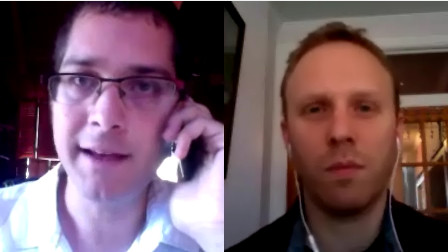 On Friedersdorf, Conor and Max expand on their recent Twitter debate over third-party presidential candidate Gary Johnson. Max argues that Johnson’s libertarian economic policies are no less immoral than Obama’s drone strikes. Conor defends Johnson’s record as governor of New Mexico, but Max charges that conservative operatives now run Johnson’s campaign. Conor clarifies that he supports left-wing third-party candidate Jill Stein over either Romney or Obama. They partly agree that the conservative judicial philosophy poses a threat to civil liberties, but disagree on Johnson’s foreign policy. Conor maintains that Johnson is a competent leader, and Max notes that he wouldn’t support a third-party candidate if he lived in a swing state. Finally, they debate over whether libertarians and progressives can find common ground. 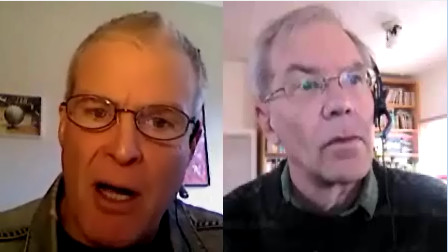 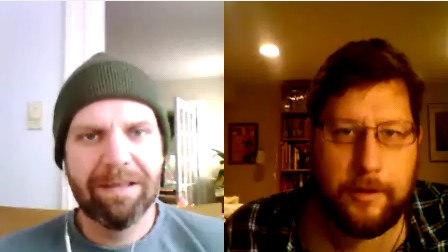 Foreign Entanglements
On a special pre-election Foreign Entanglements, Rob and Matt discuss the right’s war on Nate Silver/statistics, and the left-right “hack gap.” If Romney does pull it out, what will the foreign policy wonk space look like? Why is there such a market for progressive critiques of Obama? They move on to recent disclosures about Benghazi, arguing that conservatives have crossed the line in using the attack to slam Obama. Finally, what does the Israeli-Palestinian conflict look like on Nov. 7?
Nov 1, 2012 — Alyssa Rosenberg & Jamelle Bouie 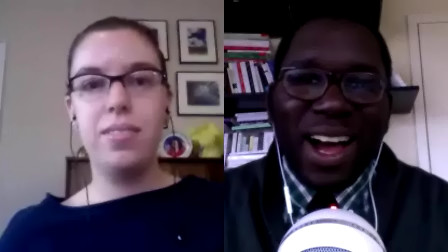 Critic Proof
On Critic Proof, Alyssa and Jamelle discuss the news that Disney is buying Lucasfilm and planning new Star Wars films. Will they respect the canon established by the Expanded Universe novels? They both hope to see women and minorities have more prominent roles in the series. Alyssa thinks the new films could reflect current events, while Jamelle says the focus needs to be on storytelling. Would Star Wars work better as a TV show? They regret how the prequels condescended to children and recall how they enjoyed the original films as kids. Who should direct the new movies? Finally, Alyssa hopes Disney will respect the franchise’s continuity, and Jamelle hopes for a rerelease of the pre-Special Edition original trilogy.
◀ newer 1 … 4