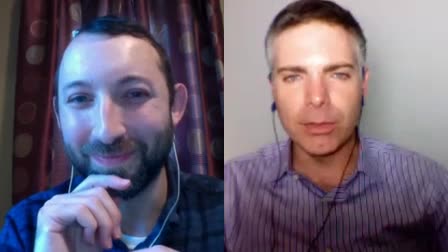 On The DMZ, Bill and Matt discuss the fallout of various elections, starting with game-changing political news out of Bill’s home of Northampton, MA. Moving on to the Democratic victory in Virginia, they debate whether running against Obamacare helped or hurt Ken Cuccinelli‘s chances. Bill suggests Republicans should quit whining, leading Matt to make the case for Chris Christie in 2016. Is Christie the GOP’s only hope, or is he a risky bet? Bill asks Matt whether Republicans still have a deeper presidential bench than the Democrats, and how the conservative civil war is likely to play out. 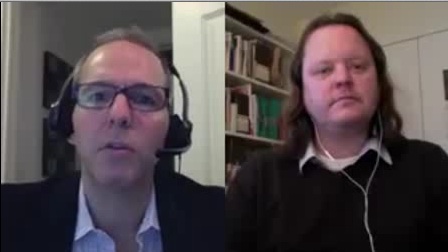 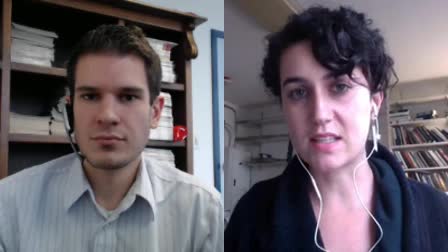 Rational Actors
On Rational Actors, Kevin and Zoë debate conservative critiques of Obamacare. They clash over whether the law is raising or lowering costs. Kevin says that the conservative vision of health care reform would prioritize lowering costs over expanding access. Next, they discuss a new report that excoriates the Obama administration’s record on press freedom. Zoë says that a shield law for journalists must be part of the solution. What could stop the trend of increasing government secrecy?
Nov 3, 2013 — Sarah Posner & Geoffrey Kabaservice 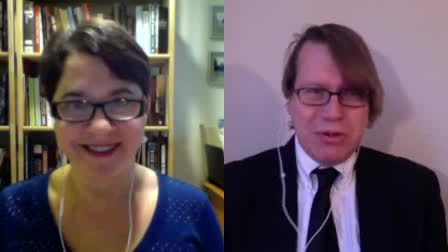 The Posner Show
On The Posner Show, Sarah talks with Geoff, author of the book Rule and Ruin. Geoff argues that we are living in a new era of a far-right Republican Party. They discuss the role of the John Birch Society in the GOP’s rightward tilt in the 1960s, and its legacy of attacking conservatives for betraying its view of American ideals. Geoff breaks down what last year’s Republican National Committee “autopsy” says about the death of moderation in the GOP. Can Mike Lee or Chris Christie be the moderates of the future? Plus: Why the conservative movement has no pope anymore.
Nov 2, 2013 — Robert Farley & Kelsey D. Atherton 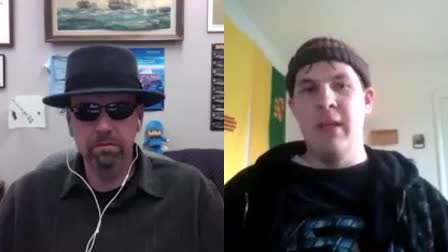 Foreign Entanglements
On Foreign Entanglements, Rob and Kelsey don their Breaking Bad Halloween costumes to talk about drones and science fiction. Kelsey describes many of the less well-known uses of drones, including anti-poaching and disaster relief efforts. They identify a distinction between how drones are really used and their popular image. They then discuss the technological cross-pollination between military and civilian uses. Turning to the new Ender’s Game film, they explore how the sci-fi series treats child soldiers and anticipates drone warfare. What can the Ender series tell us about the moral implications of drones?
Nov 1, 2013 — Bill Scher & Matt K. Lewis 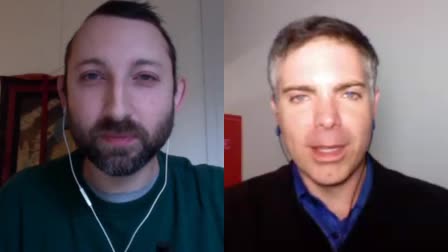 The DMZ
On The DMZ: Matt says Obama lied by saying, “If you like your plan, you can keep it.” Will he and/or the Affordable Care Act suffer politically? Matt sees Obamacare as a vindication of conservative epistemological modesty over liberal paternalism. Have shutdown cheerleaders Ted Cruz and Mike Lee changed their tune? Bill recalls Calvin Coolidge as an example of a temperamental conservative. Matt reviews the downs and ups of the recent crop of GOP politicians. Plus: Does the likely Democratic gubernatorial win in Virginia have national significance?
◀ newer 1 … 3