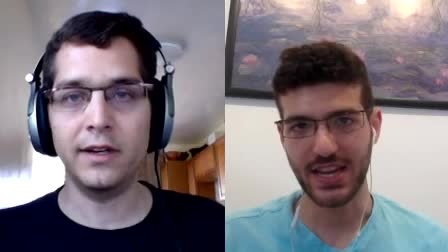 On Friedersdorf, Conor and Mark discuss a North Carolina church that’s suing for the right to perform same-sex weddings. Does this case show that conservatives are hypocrites about religious freedom? Conor and Mark are both troubled by an Oregon case in which the state’s gay marriage ban is going undefended in court. Has Clippers owner Donald Sterling received due process? They discuss how condemning Sterling’s cartoonish racism lets us off the hook for more insidious forms of bias, like housing discrimination. Is there a downside to the strong American taboo against racism? Plus: Why same-sex marriage is not a slippery slope to polygamy. 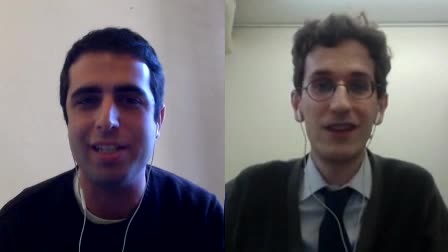