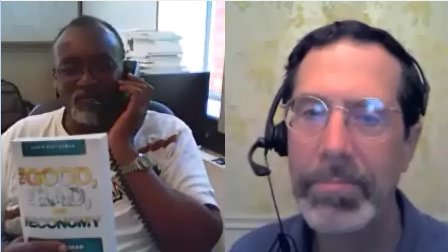 Louis Putterman joins Glenn to discuss his new book, The Good, the Bad, and the Economy. Louis explains what China’s experience of Maoism and capitalism tells us about human nature. He describes recent experimental work that shows the limits of the selfish-rational-actor model, noting that human beings are social animals with motivations that are more complicated, and more interesting, than the rational pursuit of self-interest. Glenn and Louis explain the irrational side of reciprocity. Louis reviews his research linking the strength of a nation’s institutions with how much its citizens trust each other. They draw some surprising conclusions from South Korea’s “cram schools.” They conclude by speculating that the emergence of the norm favoring gender equality may be an instance where egalitarian human values are winning out over human nature. 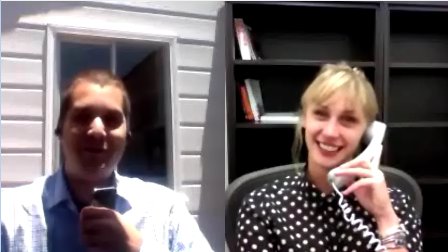 Conor, freshly back from the Aspen Ideas Festival, talks to Phoebe about the best way to attend a huge conference. They discuss whether high school students would benefit from publishing their papers online rather than just handing them in to a teacher. They next discuss what the goal of parenting is, referring to both Anne-Marie Slaughter and The Cosby Show, and Conor imagines an alternate life as an Ivy League preppy. Phoebe remembers Andy Griffith by talking about the town of Mayberry and the way race relations weren’t portrayed there. Conor theorizes that as online education becomes more popular some providers will start competing with one another by offering offline amenities. And Phoebe praises an author whose novel was panned in the New York Times by a critic who didn’t understand it. 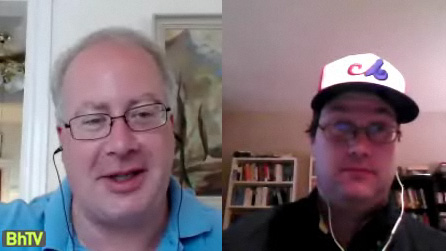 On Fireside Chats, Mark and Scott talk Affordable Care Act. Has Mitt Romney got his message straight on whether the mandate is a tax or a penalty? What’s with all the leaks coming from the Supreme Court? Does the constitutionality of the law actually matter, or are the justices just partisan actors? Is there a “conservative cabal” of Supreme Court clerks responsible for the leaks? As far as the politics going forward, Mark thinks the Republicans wouldn’t repeal Obamacare, while Scott thinks they just might. 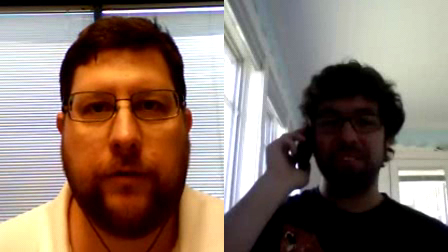 On Foreign Entanglements, Matt and Zack discuss new evidence that Palestinian leader Yasir Arafat, who died in 2004, may have been poisoned. Why would Israel have assassinated Arafat at the same time it was preparing to withdraw from Gaza? And how might the renewed debate over Arafat’s death affect the Israeli-Palestinian conflict going forward? Matt brings up the recent talks on Iran’s nuclear program in Moscow, where Zack is skeptical that any progress was made. Should the US have intervened directly to support Iran’s Green Movement in 2009? Finally, they discuss what Mitt Romney has to gain by traveling to Israel during an election year. 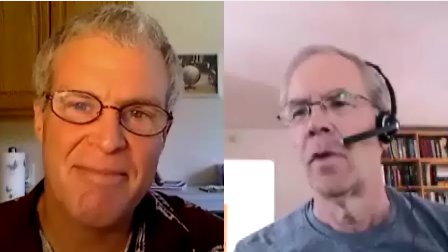 John tells George about how he bonded with his son over horror writer H.P. Lovecraft, and then they turn to science news. Have scientists really discovered the Higgs boson? Even if they have, John and George say we’re a long way from a theory of everything. They argue against “boot-strap” physicists that try to explain how something can come from nothing. Finally, they wonder, with physics in a state of crisis, what will bright young minds study? 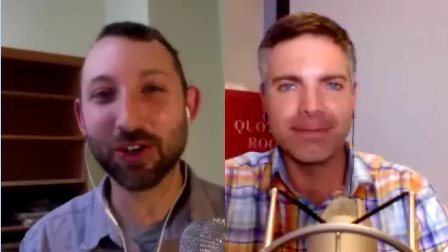 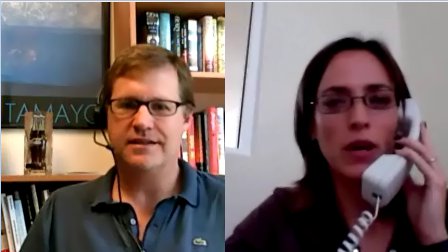 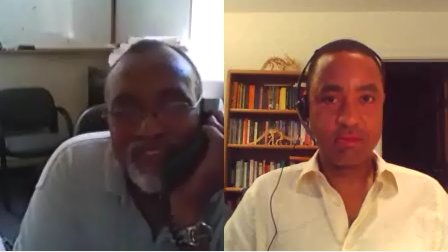 The Glenn Show
Glenn and John discuss their weariness with being spokesmen on the “race” issue in America. John anticipates more demand for such “race talk” in the coming year, with affirmative action and voting rights cases coming before the Supreme Court. John invites Glenn to reminisce about “race talk” in the 1990s, and Glenn laments that this was when neoconservatives became just plain conservatives. They discuss being the only black person in a room full of conservatives, and Glenn recalls why he once apologized to Jesse Jackson. John explains why he’s tired of speaking about race before largely white audiences. Glenn and John discuss stop-and-frisk policing and voting rights from their “weary with race” perspectives. Glenn declares his solution to being trapped in the ghetto of racial commentary: he’s going global.
Jul 2, 2012 — Glenn Loury & Harold Pollack 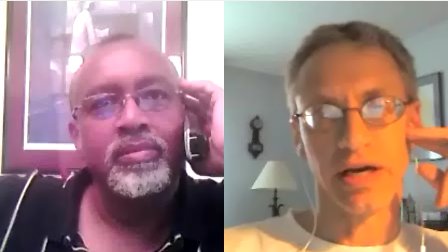 The Glenn Show
Glenn and Harold discuss the Supreme Court’s decision upholding the Affordable Care Act. Harold objects to viewing it in terms of the political horse race, but Glenn disagrees. They debate the extent to which Obamacare is a triumph for social justice. Harold the liberal praises Justice Roberts’s “conservative ruling.” Regarding the law’s Medicaid expansion, Glenn and Harold discuss the latitude that states should be allowed under our system of federalism. They debate whether the judicial vetting of the law was a waste of valuable time. Harold wonders why the Tea Party has been so much more effective than Occupy Wall Street. Casting consistency aside, Glenn defends Bain Capital while objecting to the financial bailout of 2009.
Jul 1, 2012 — Robert Farley & Bernard Finel 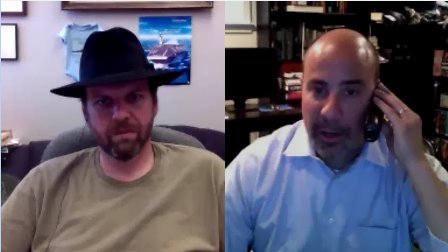 Foreign Entanglements
On Foreign Entanglements, Rob and Bernard discuss the implications of the downing of a Turkish fighter jet by Syrian air defenses. Bernard sketches out a case for intervention in Syria, and Rob weighs the pros and cons. They compare the situation in Syria to foreign policy challenges in Iran, Libya, and the Balkans, and speculate on how an intervention might work in practice.  Finally, Rob and Bernard discuss the enduring allure of air power.
◀ newer 1 … 3