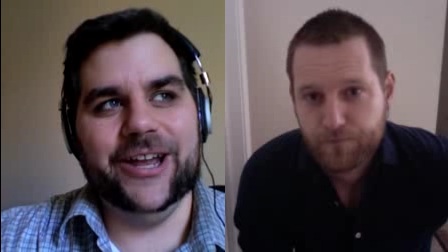 On The Score, Michael and Freddie consider defenses of Richard Sherman that “rob him of his humanity,” and Freddie argues that some supposedly anti-racist criticisms of Macklemore and Lorde have racist assumptions. Then Michael brings up the xoJane writer who was reduced to tears because a black woman came to her yoga class. Does anyone think that shaming racists on Twitter is making the world a better place? Does American mockery of Sochi reveal national insecurity? Freddie and Michael close by considering whether to nationalize sports. 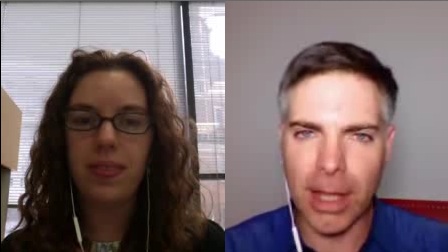 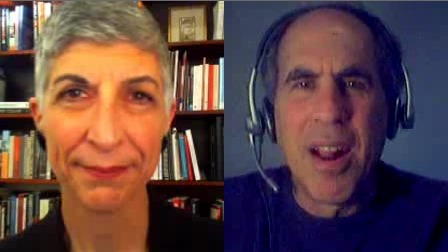 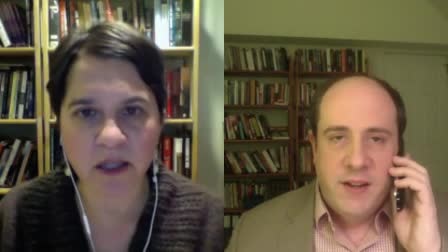 The Posner Show
On The Posner Show, Sarah talks to Jeff about his new article on the rise of violence and discrimination against LGBT people in Russia. They discuss the role that the American religious right has played in encouraging homophobia in Russia. What does it mean to say that Russia’s “sexual sovereignty” is threatened? And what the heck is “gay propaganda,” anyway? Sarah is shocked that homophobic vigilantes bring their children with them to terrorize gays. Are there any legal consequences for such thuggery? Finally, will the Sochi Olympics draw more international attention to Russian homophobia?
Feb 5, 2014 — Bill Scher & Matt K. Lewis 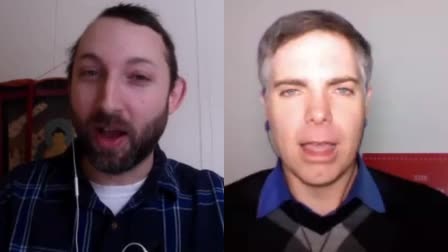 The DMZ
On The DMZ, post-game analysis of the boring Super Bowl leads Bill to wonder why we watch sports at all. Bill suggests that Mike Huckabee’s lead in 2016 GOP polls shows that conservatives are obsessed with fighting political correctness. Why are Democrats better at keeping internal discipline? Matt and Bill review the risks and rewards for Hillary Clinton in riding the recent wave of ’90s nostalgia. Could Republicans succeed by using economic populism against Clinton? Plus: Matt thinks the CBO’s new findings on Obamacare and employment are more of a mixed bag than either side will admit.
Feb 4, 2014 — Kay Steiger & Bryce Covert 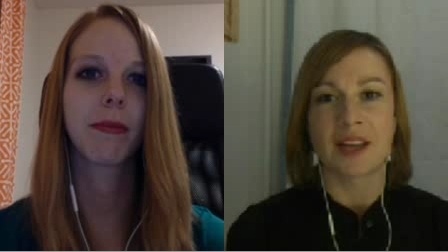 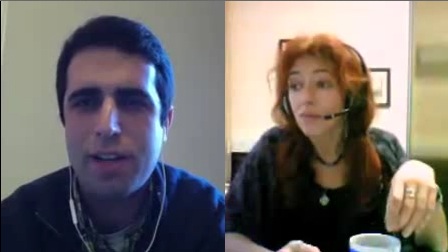 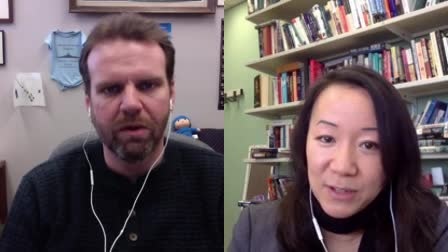 Foreign Entanglements
On Foreign Entanglements, Rob talks to Hang about her book on the Vietnam War, Hanoi’s War. Hang describes the major myths Americans tend to believe about Vietnam. Rob is fascinated by the conflicting advice North Vietnam received from Moscow and Beijing. How did American air power affect Hanoi’s decisions? How important was secrecy to the negotiations that ended the war? Hang explains how the Vietnamese perspective on the war has changed in recent years.
◀ newer 1 … 3